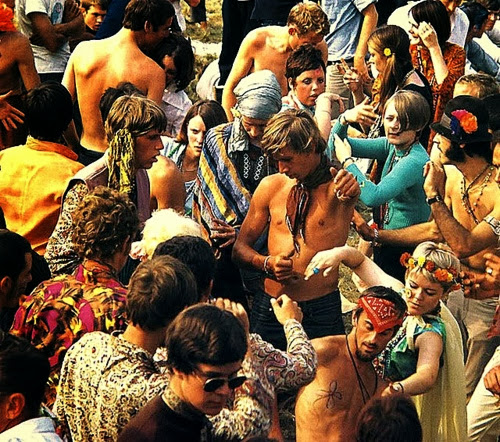 I’ve been having a bit of a sort in my computer files and found some of my old research photographs for my novel, Stephen Dearsley’s Summer Of Love, published on the 31 October – yay!
As you can probably tell the book is based in that vivid year 1967 and these photographs sum up some of the moods that I was trying to capture. 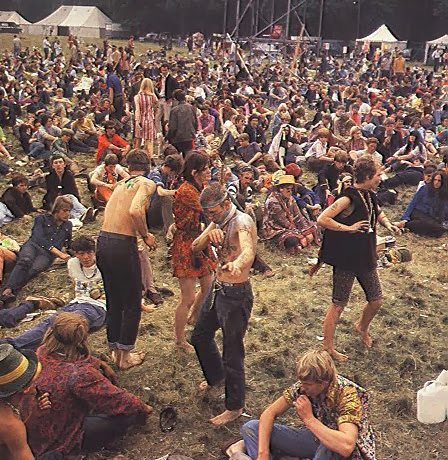 My computer clear-out has failed of course because I really can’t delete these even though the text of the novel is now about to go off to the printers and I shall have to live with it as it is. As Pontius Pilate said, what I have written I have written. 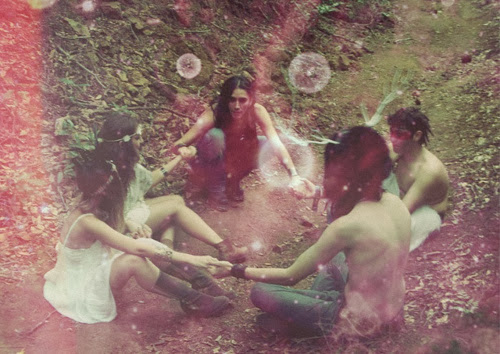 I was a teenage schoolboy in 1967 but I knew that I was experiencing the dawning of something exciting and, probably, life-changing and I couldn’t wait to get on with it. I was, I think, a little jealous of those, just ahead of me,  like the young man below, who could get out there,  on the road to what I assumed would be that difficult word ‘freedom’. I don’t know the people in these photographs but then again I do. 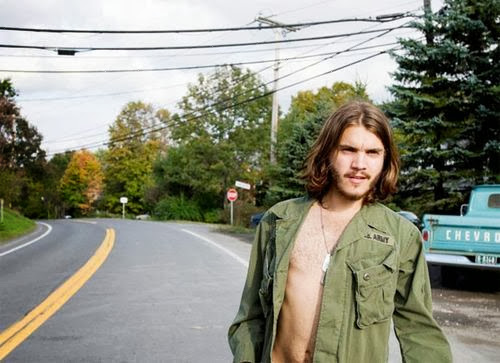 For mighty were the auxiliars which then stood
Upon our side, we who were strong in love!
Bliss was it in that dawn to be alive,
But to be young was very heaven!–Oh! times,
In which the meagre, stale, forbidding ways
Of custom, law, and statute, took at once
The attraction of a country in romance!

Wordsworth was writing about the French Revolution but his words rang true for me when, not entirely wrongly, I felt that we too were on the edge of a glorious revolution. 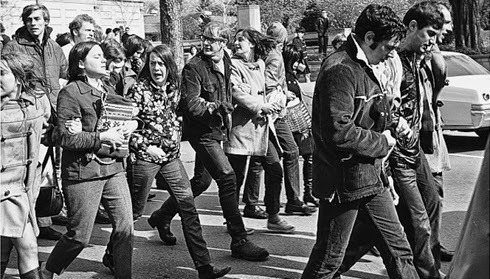 Since then, of course, the so-called Summer Of Love has been much maligned or, worse, trivialised. Whatever its legacy, it was a thrilling moment in time – one which I attempted to write about with some trepidation. 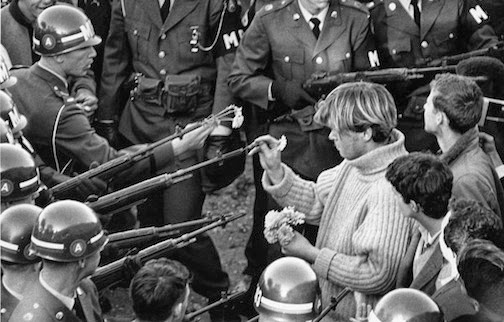 I don’t know where I was, quite literally, when this photograph was taken. Presumably, judging by the length of my hair, it was a couple of years later after I had moved on from those idealistic schooldays when I used to listen to the excitingly new Beatles’ Sgt Pepper Pepper album and dream the dream. 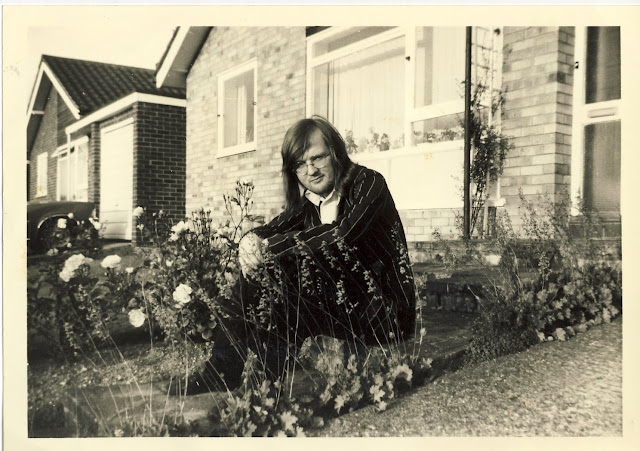 Wherever that was, whatever I was on and whoever I was with, I think I must have got the message. 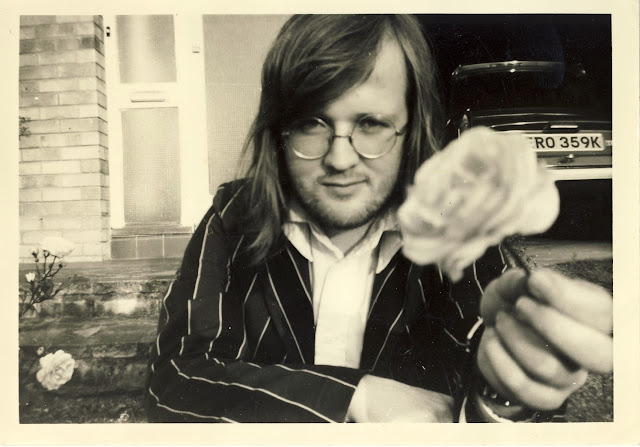