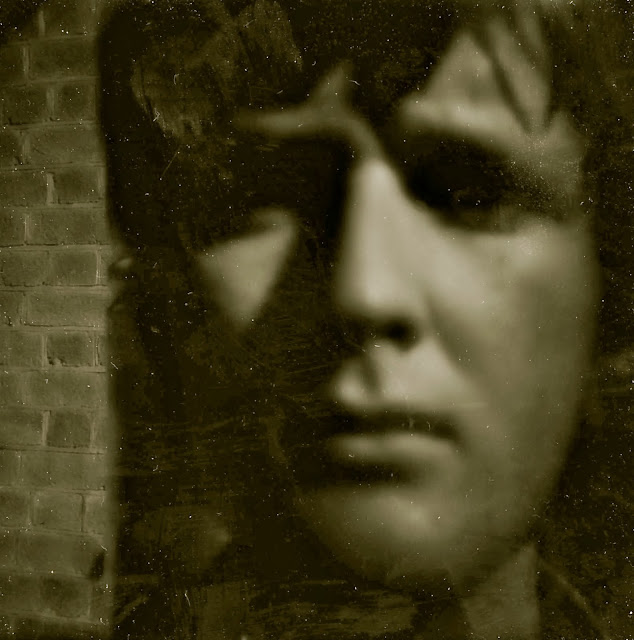 I was young in 1967, probably a lot younger than I realized. I was moved by the so-called Summer Of Love but I’m sure I can’t have understood the half of it. I felt it though and some of those feelings must have made it into my novel, Stephen Dearsley’s Summer Of Love. I suspect a small part of me is there, hidden somewhere between those pages hoping not to be discovered now that the book is published and Stephen Dearsley, formerly “my” Stephen Dearsley, is out there with you all or with any of you that decide to read about him and his momentous young man’s summer. 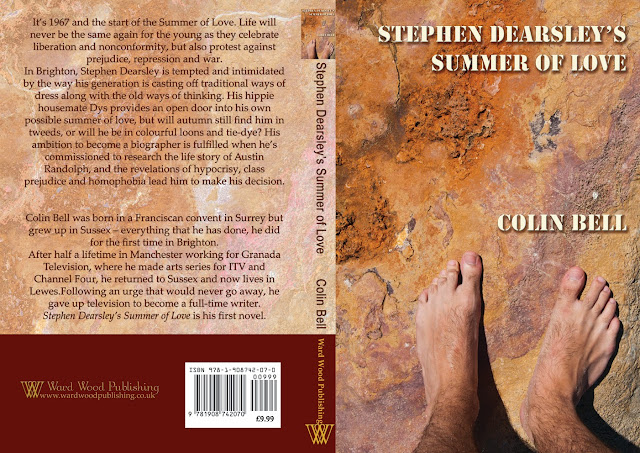 I might know Stephen a lot better than I know the moody young man in the photograph at the top of this blog. Who I was then or, maybe, who I was trying to be then in the Summer of 1967 may have to remain a mystery to me as well as to the rest of you. I do remember though that even then I wanted one day to write a novel and to get it published as a paperback. That was very clear to me, as The Beatles sang that summer about love, it was easy. Young ambitions are not the mountains they look like from a distance. Those youthful summer days were for dreaming dreams. It would all be fine, it was easy. Well nothing’s quite that easy and a lot of years have passed before that sultry summer dream came true.

The song, of course, was all You Need Is Love by The Beatles, first performed on the first ever simultaneous live international television relay on the 25th June 1967 to an estimated audience of 400 million people. It was, naturally, the answer. Love really was all you needed if everyone agreed to go along with that thought or so it seemed that day.  I was excited, maybe even more than that,  to be there as a witness to a moment of revelation. Then came the new Beatles album Sgt Pepper’s Lonely Hearts Club Band and, for me at least, life was never to be quite the same again.

It wasn’t, as we all found out, that easy after all, love or people agreeing that love was all you needed, but it turned enough of us on at that time to make a difference. It wasn’t just the music but the whole counter-cultural shift that those records revealed to my innocently voracious eyes and ears. Even though The Beatles split up, became disillusioned, some of them died, were even murdered and the others grew old, I still can’t listen to that song of songs without the same thrill of optimism and the spirit of delight that awoke in me then and has never fully died.

When I think of Stephen Dearsley, I often say ‘poor Stephen’ and hope that he forgives me for all I have done to him. If you do decide to read my novel, be kind to him and try to think well of those idealists and dreamers who once thought achieving the sublime was easy.

It was a sublime moment too this afternoon when I first laid hands on a copy of my book. There’s no other feeling like this one. 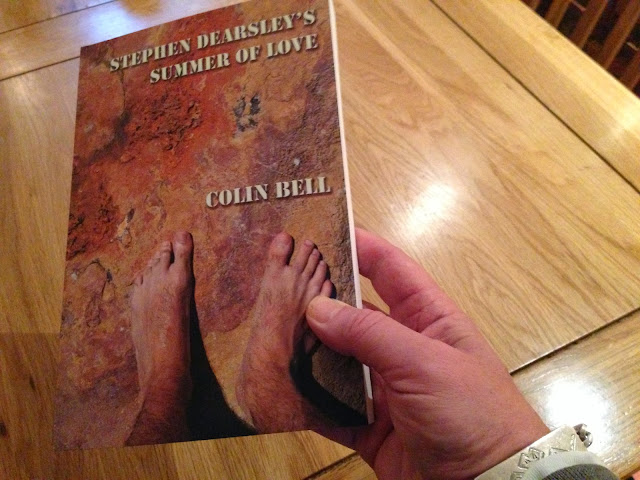