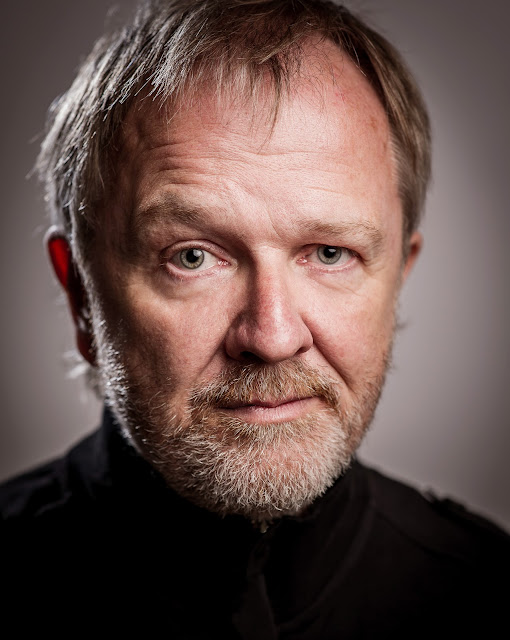 Colin Bell was born in a Franciscan convent in Surrey but grew up in Sussex, UK – almost everything he’s done, he did for the first time in Brighton. 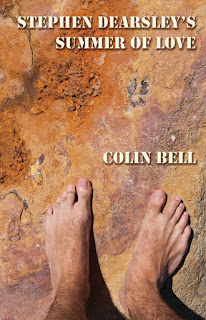 His first novel, Stephen Dearsley’s Summer Of Love was published in October 2013 (Ward Wood Publishing) and long listed for the Polari Prize 2014. It is set in Brighton in 1967. 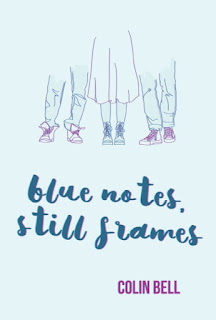 His latest novel, Blue Notes, Still Frames will be published in October 2016 (Ward Wood Publishing). His poetry has been published in the UK (including Cinnamon Press and Soaring Penguin) and the USA (Musepie Press, The Blotter, Every Day Poets). He has been nominated for the 2017 Pushcart Prize. He has also published short stories (Ether Books) and children’s books (Novello). 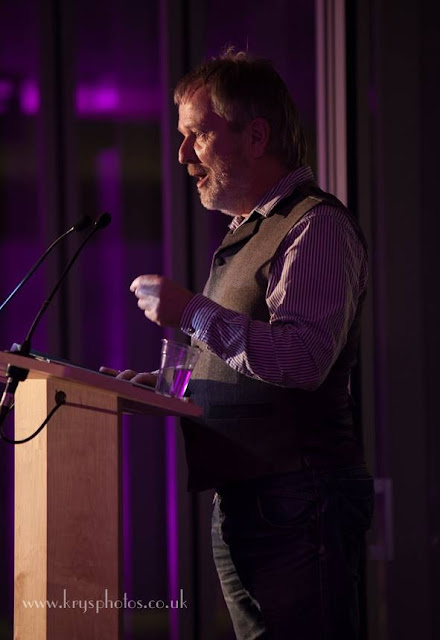 He was a producer-director and then Executive Producer of music and arts programmes for Granada Television in Manchester and executive producer, EuroArts-Primetime. He’s made programmes for ITV, Channel Four and the BBC as well as for American, Japanese and German broadcasters. 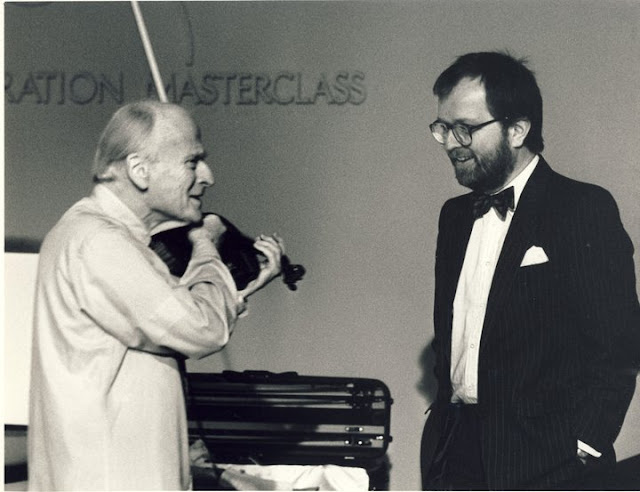 He now lives in Lewes, Sussex where he also writes a daily blog – http://www.wolfiewolfgang.com. His new Brighton novel, Blue Notes, Still Frames will be published in 2016. He is now working on a third Brighton novel. 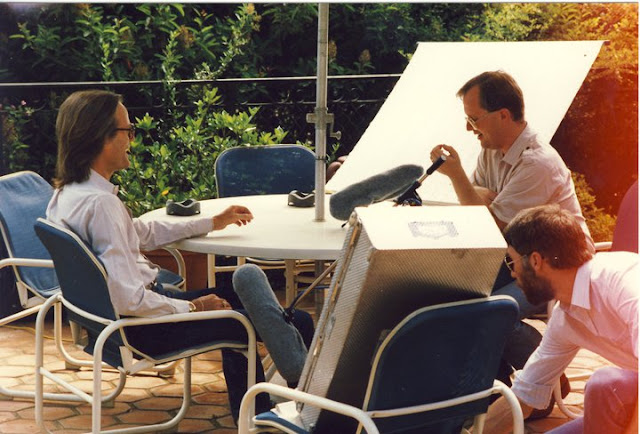 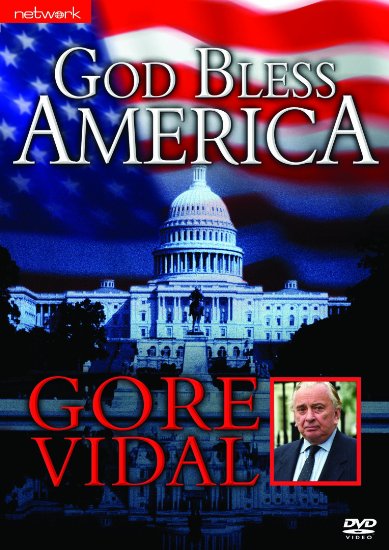 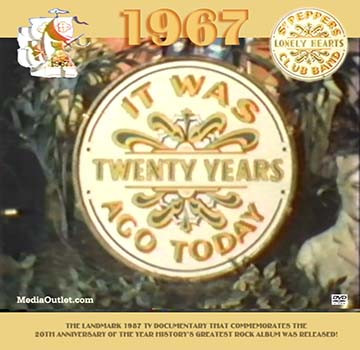 It was Twenty Years Ago Today 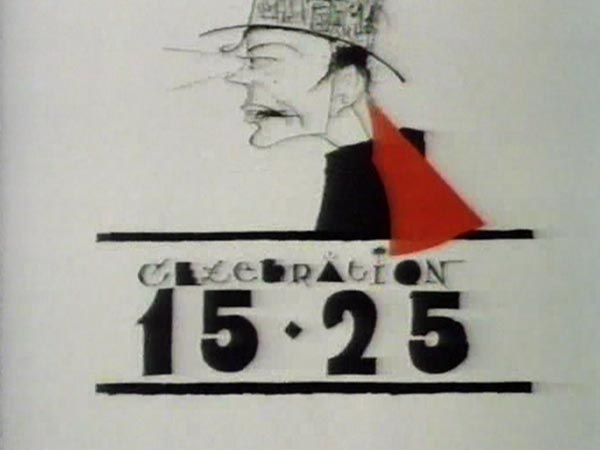 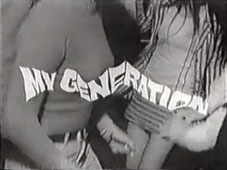 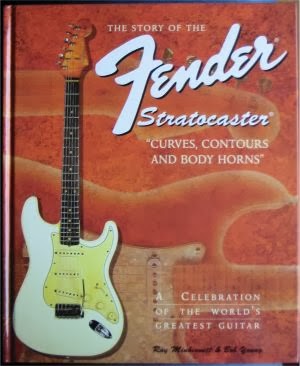 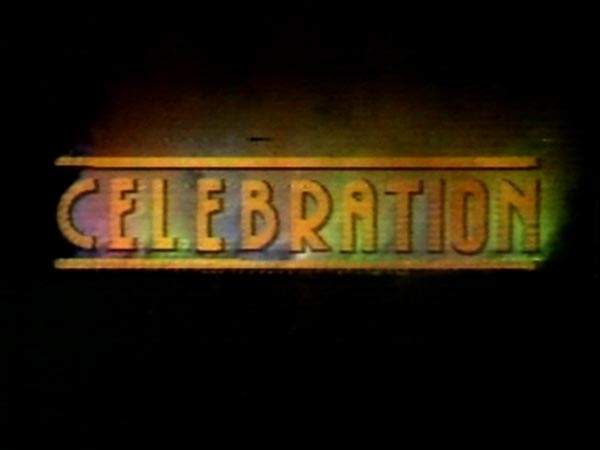 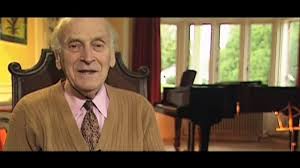 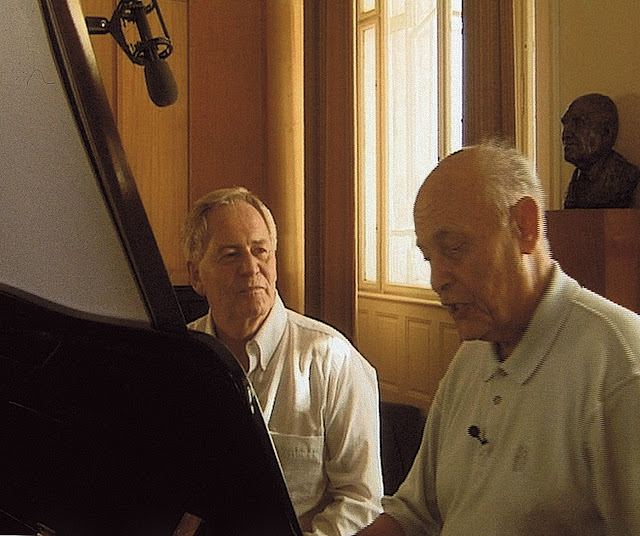 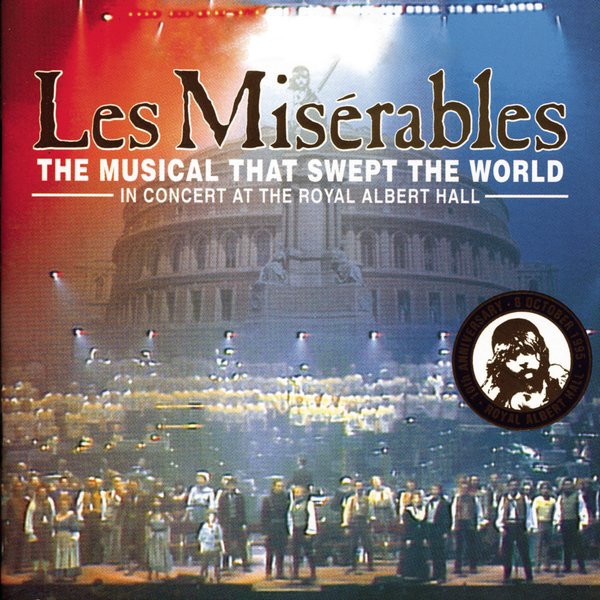 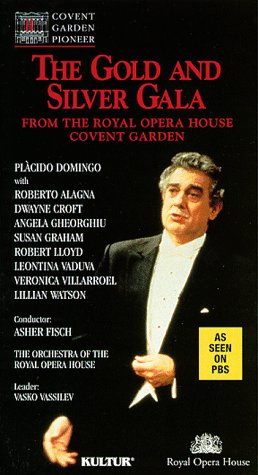 The Gold And Silver Gala 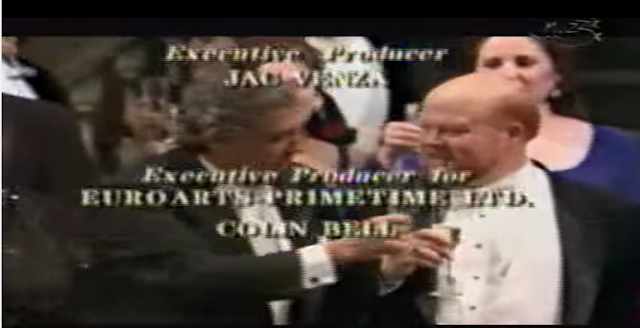 STEPHEN DEARSLEY’S SUMMER OF LOVE
Colin Bell’s  novel, Stephen Dearsley’s Summer Of Love, was published  on 31 October 2013. It is the story of a young fogey living in Brighton in 1967 who has a lot to learn when the flowering hippie counter culture changes him and the world around him. 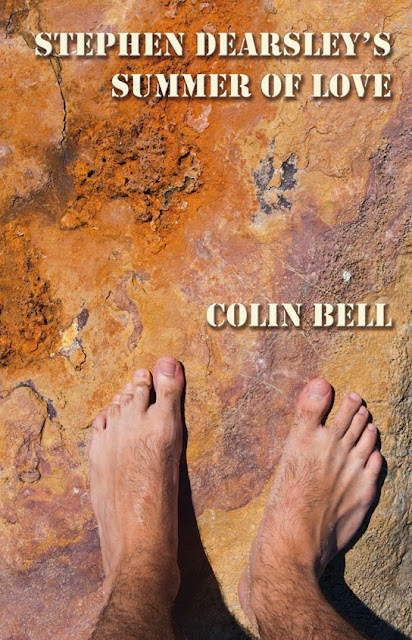 It is now available as a paperback or on Kindle (go to your region’s Amazon site for Kindle orders)
You can order the book from the publishers, Ward Wood Publishing:
http://wardwoodpublishing.co.uk/titles-fiction-colin-bell-stephen-dearsleys-summer-of-love.htm
…or from Book Depository:
http://www.bookdepository.co.uk/Stephen-Dearsleys-Summer-Love-Colin-Bell/9781908742070
…or from Amazon:
http://www.amazon.co.uk/s/ref=nb_sb_noss?url=search-alias%3Daps&amp;field-keywords=Stephen%20Dearsley’s%20Summer%20Of%20love
BLUE NOTES, STILL FRAMES 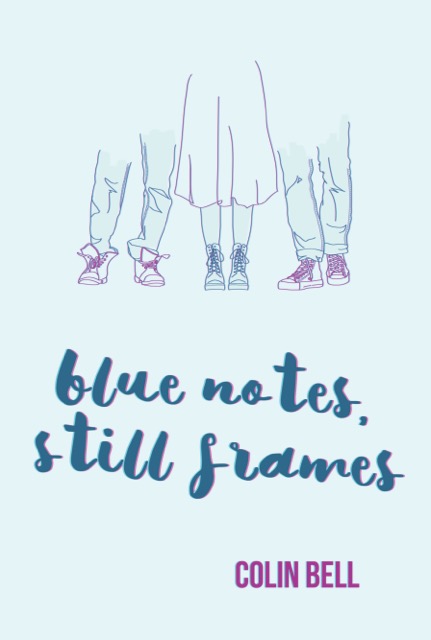 Colin Bell’s  second novel, Blue Notes, Still Frames, will be published in October 2016 by Ward Wood Publishing. It begins with Joe Edevane, a Brighton street busker with surprizing powers who borrows a towel from well-heeled strangers, Alan and Rachel, for his Goth girlfriend, Victoria, and begins a chain of events that changes all of their lives.
POETRY 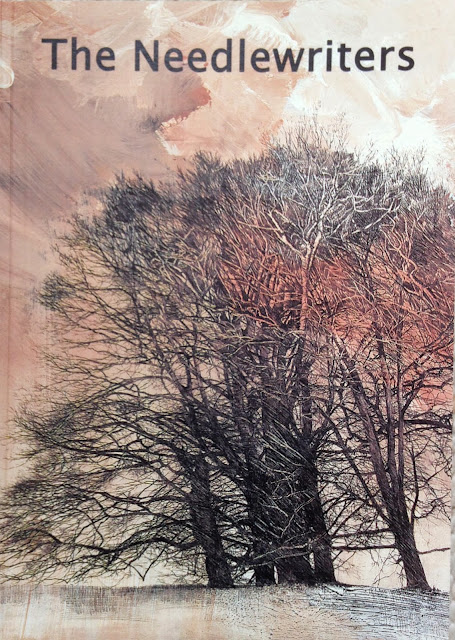 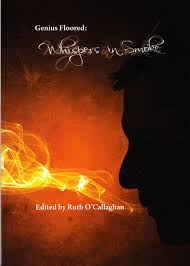 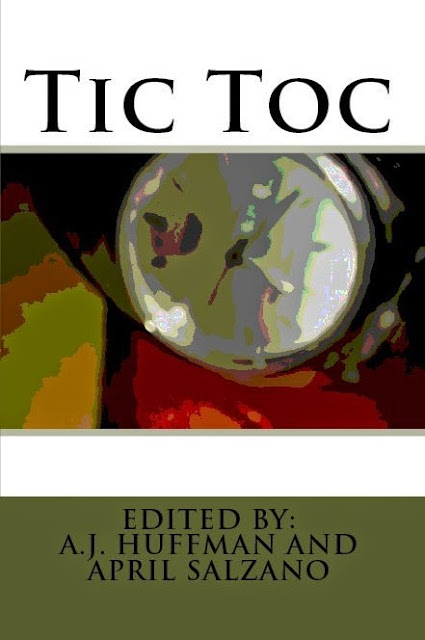 A Kind Of A Hurricane Press
June 2014
Poetry anthology
http://www.kindofahurricanepress.com/2014/06/tic-toc-is-now-available.html 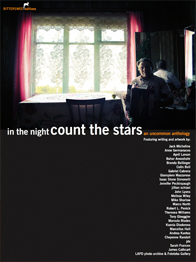 In The Night Count The Stars 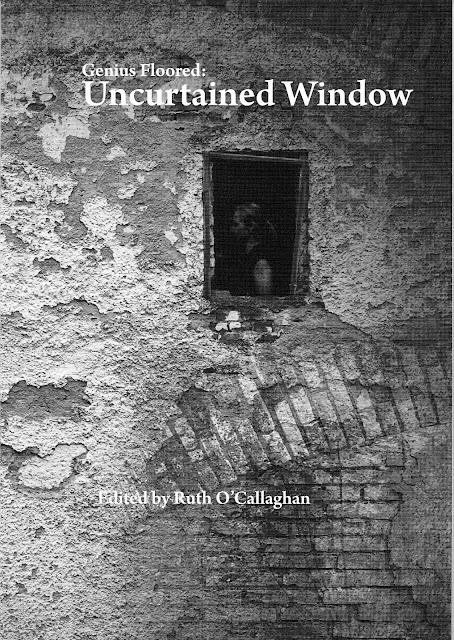 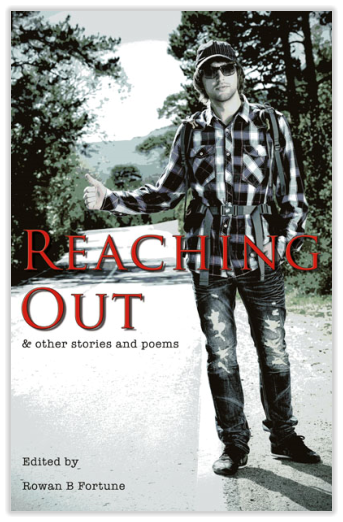 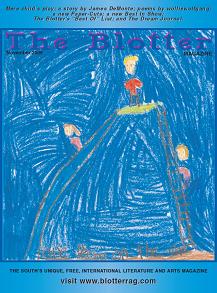 Musepie Press
My Fibonacci poetry has appeared in this journal from 2009 until the present
http://www.musepiepress.com/fibreview/writers.html

Every Day Poets
I have various poems of the day published in this 365 days a year poetry magazine.
http://www.everydaypoets.com/?s=Colin+Bell