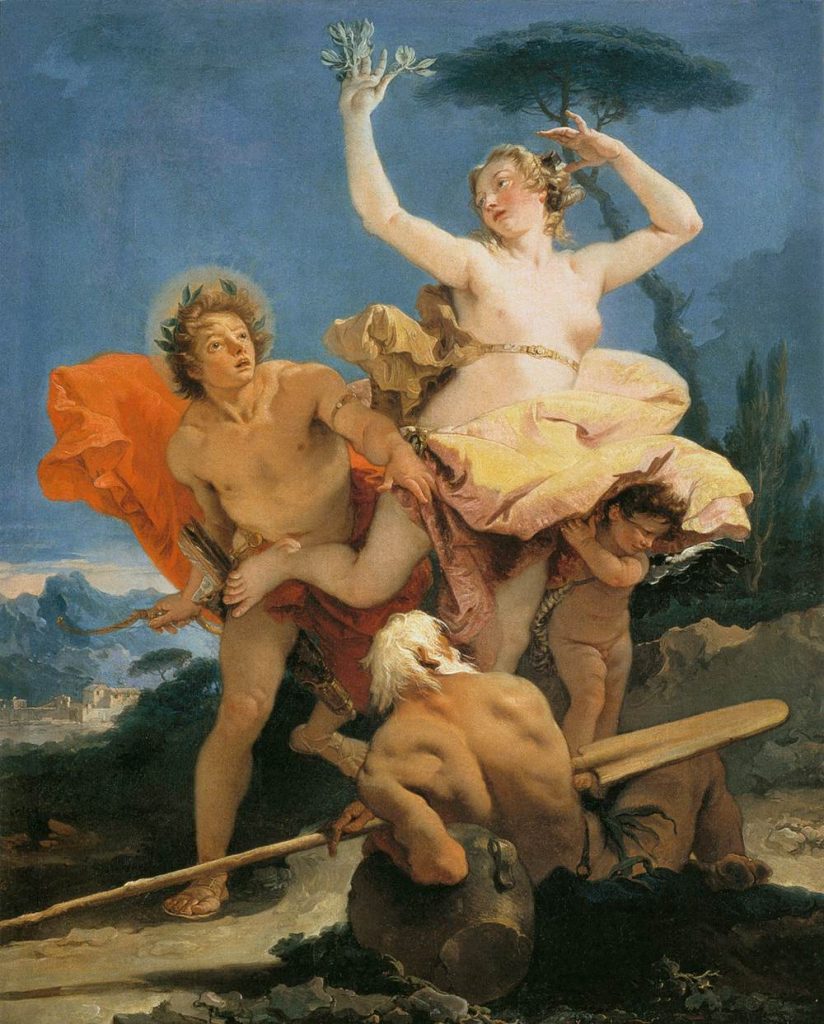 I have had three new Fibonacci poems published today in the splendid online publication The Fib Review, the world’s leading Fibonacci specialist publisher. These three make a total of 82 of my poems to be published by The Fib Review in 27 consecutive issues. Thank you so much Mary-Jane Grandimetti, the editor, for your continuous support of my work since I first tried to write these complicated, at times infuriating, but truly rewarding short-form poems.These new poems have been my second look at the Roman poet Ovid’s  masterly work, Metamorphoses, in itself a collection of stories from even further back in classical tradition. I have now written six Ovid poems and, maybe, I might have another go at some more one day. These three concern women who have been messed around by the gods – a common theme in Ovid and, surely, one for our times too. 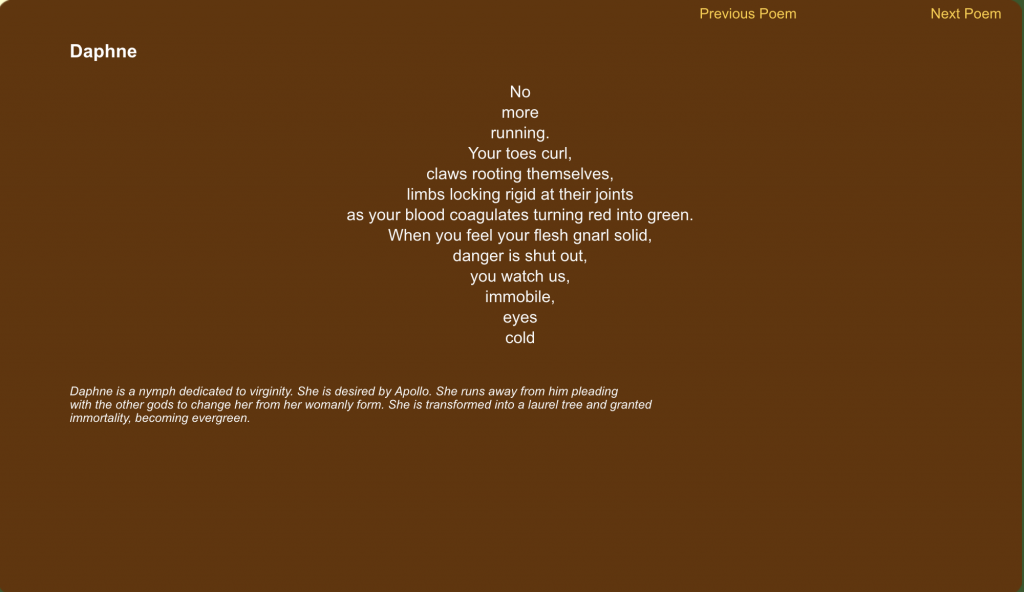 The poems focus on Daphne who would rather be turned into a tree than submit to the God Apollo’s demands; Orpheus and Euridice and Semele. Here’s a brief note on their stories.

Daphne: Daphne is a nymph dedicated to virginity. She is desired by Apollo. She runs away from him pleading with the other gods to change her from her womanly form. She is transformed into a laurel tree and granted immortality, becoming evergreen. 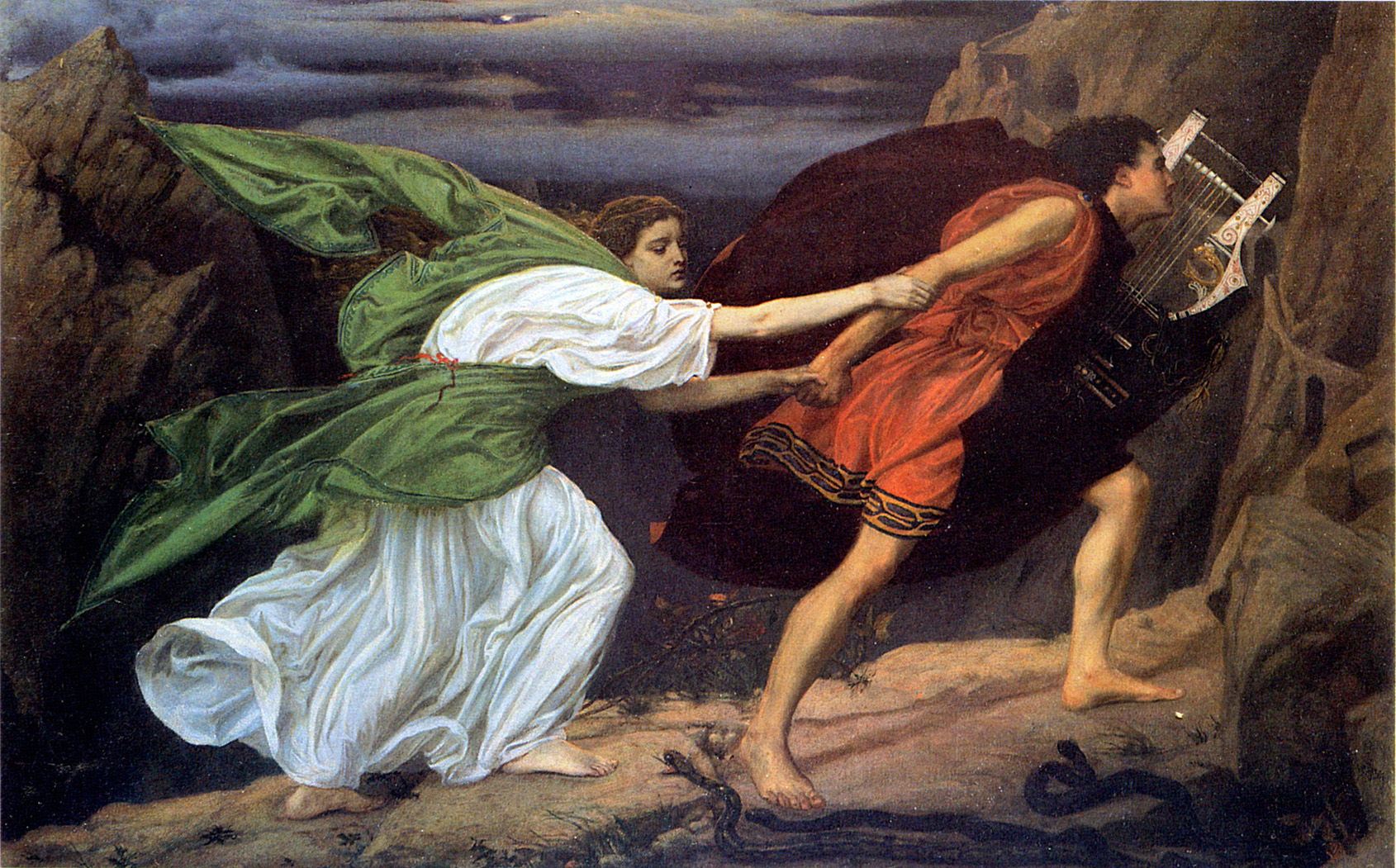 Orpheus and Euridice (1862) by Edward Poynter

Orpheus and Euridice: Orpheus uses his musical skills to persuade Hades, the king of the underworld, to let Euridice, his dead wife, come back to life, but neither Orpheus nor Euridice can look back when they leave Hell. Orpheus can’t resist seeing his wife again. He turns to look. She dies a second time. 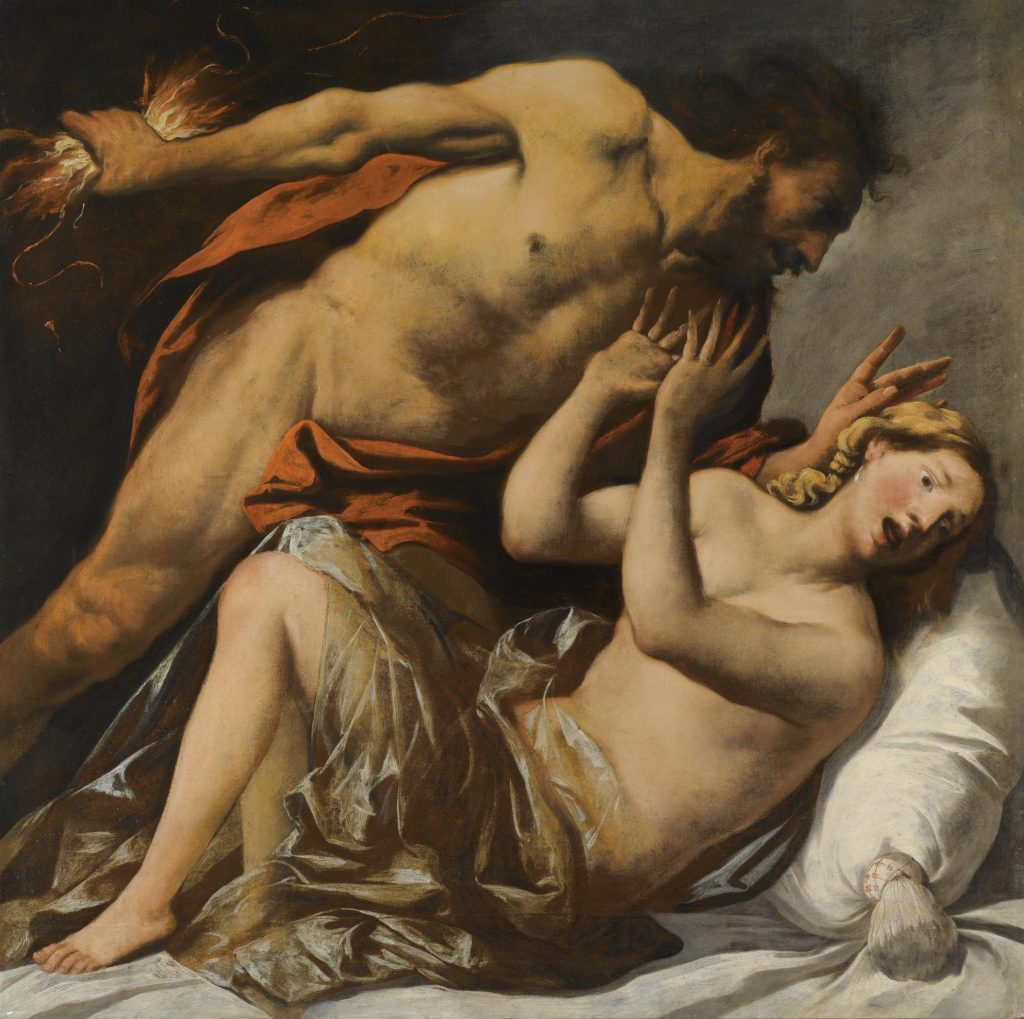 Semele: Semele is a princess who is having an affair with Zeus, the king of the gods. Zeus’ wife, Hera, tricks her into making Zeus promise to grant her any wish and tells her to ask for him to appear to her in his god-like form. Zeus promises. She dies in his flames.

Read all about them in The Fib Review – here’s the link.