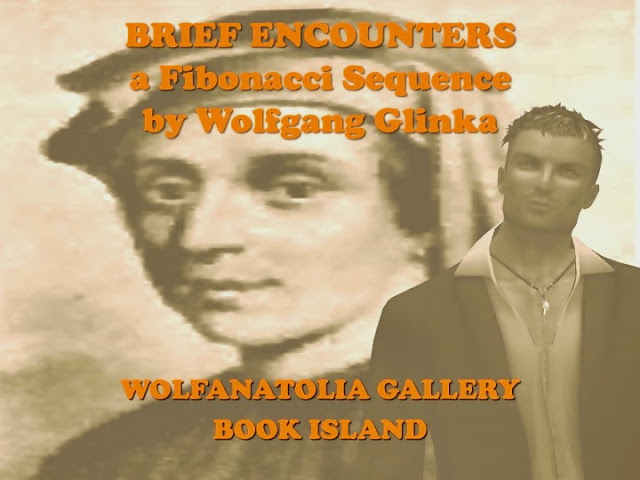 Believe it or not, blog-readers, there is still a lot of prejudice around concerning on-line networks and so-called virtual worlds. We are not far enough away from the 20th Century yet for some people to see that there is no great difference between communication media – for good or for ill. The tabloid print press, every now and then, run a story about how this marriage broke up because of a relationship formed in the virtual world of Second Life or that a child became hooked on war games or someone else found some other on-line addiction. Well, we humans fail, fall and get addicted to almost anything and, if the sensational world revolution that is the web has to get the blame then, blame too, newspapers, films, television, the telephone, letter-writing, conversations at the supermarket check-out, anything where human speaks to human. I am thinking in particular about Second Life today because I have some experience of this international network of strangely animated avatars who can speak freely to fellow humans in any country in the world because it is free in all senses of that word. These people, because behind each avatar is an individual human being, can explore wherever their imaginations lead them. I am a fan of communication, freedom and the imagination and I discovered that in Second Life, all of these things are in abundance.

For me, it’s a very creative place with a lively literary world where, like last night, you can put on an exhibition of poetry and people come to it from all over the World. I run a gallery in a place called Book Island and often hold other poetry events at a village known as Written Word and have done since my brain haemorrhage of nearly five years ago when going out at all would have been impossible. In both places, it is quite difficult to find a philistine or a modern art cynic and last night, at the opening of my exhibition, the conversation was about poetic form and writing styles with people coming to explore the world of Fibonacci Poetry without any prejudices or preconceptions.

In this virtual world, we have to make everything ourselves, or get help from clever friends – that is how my gallery, Wolfanatolia was born. I then had a space to fill with 40 of my Fibonacci poems along with some of my photographs which, I hoped, were complimentary to the poetic themes. These little arithmetically conceived poems take concentration from reader and writer alike so I was thrilled to find such an intent and appreciative audience for these little Minimalist pieces that I have put together into a sequence when previously they have had to stand alone – mostly individually published in succeeding issues of that pioneering journal, the Fib Review. Here is a link if you’d like to read some of my work and also Fibonacci poems by many other poets from a round the world:

I had never read them as a sequence out-loud before and didn’t know if they were going to work as performance pieces. Second Life, not for the first time, gave me the chance to find out. 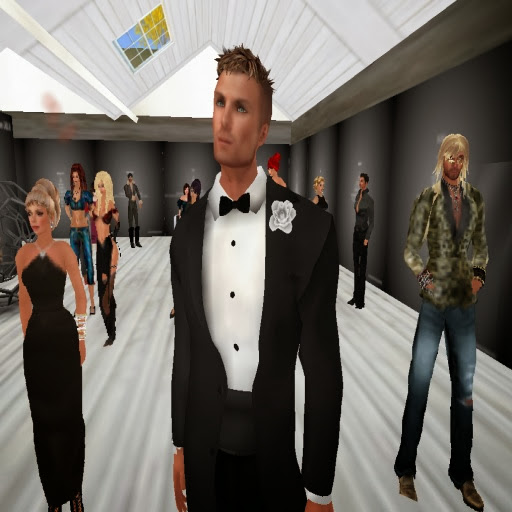 In the audience there were people from Hawaii, India, Singapore, California, South Carolina, Tennessee,  New York City,  London, Manchester, Wales, Lisbon and Paris. I was there too without having to leave my hometown of Lewes in the UK. 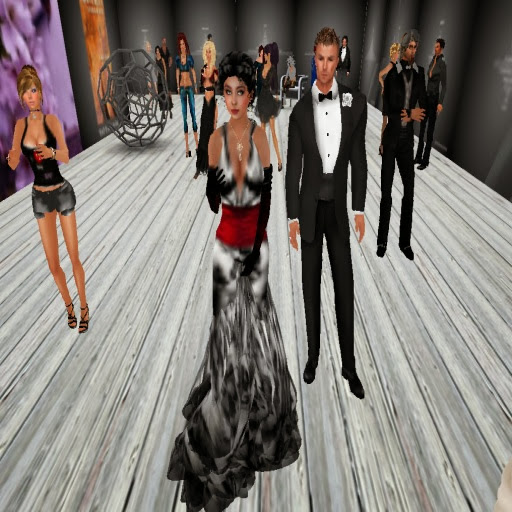 We were all linked up visually and aurally by the amazingly clear telecommunication that is Second Life. An international conference call with a difference perhaps and absolutely free. It is in moments like this that I feel hopeful about our planet Earth. Moments when we don’t have to worry about presidents, dictators and generals or even the sneers from that great army, the silent majority of reactionaries. 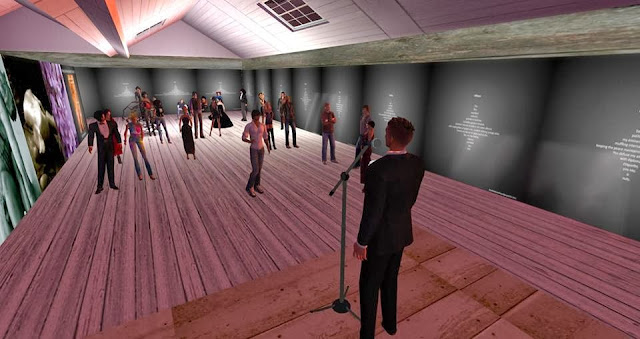 I think my Fibonacci Sequence, Brief Encounters, worked as spoken word – I hope it did, the audience thought so anyway. They stayed for the excellent live music provided by my friend Brendan Shoreland,  singer-songwriter, a Yorkshireman from Plymouth,  who also finds inspiration in virtual worlds. People even stayed  afterwards to walk round the exhibition. 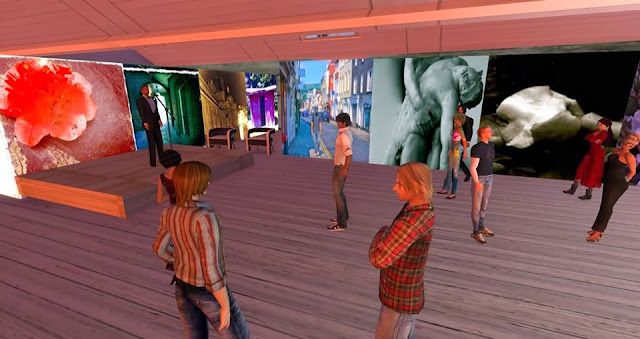 I am not alone in finding inspiration in the technology that allows like-minded people anywhere in the world to share ideas and creative endeavours,  I met Adele Ward, the future publisher of my novel, Stephen Dearsley’s Summer Of Love, at just such an event as last night. She is one of the pioneers of bringing  and developing literature in virtual worlds. I have grown as a writer since visiting this place and see it now as yet another inspiring part of my always interesting life. 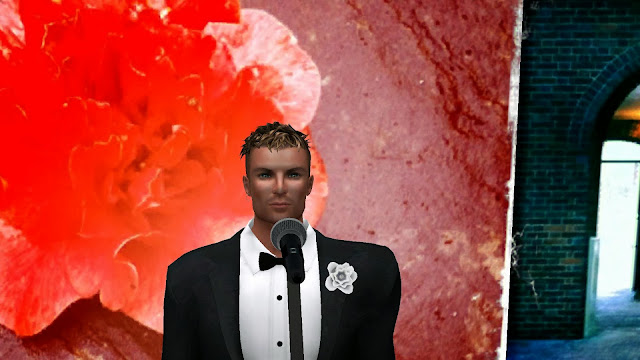 So don’t laugh when you hear people talk about virtual worlds because you might just be missing something. You might even be wrong. OK, then, laugh if you want to, sometimes it’s safer that way.