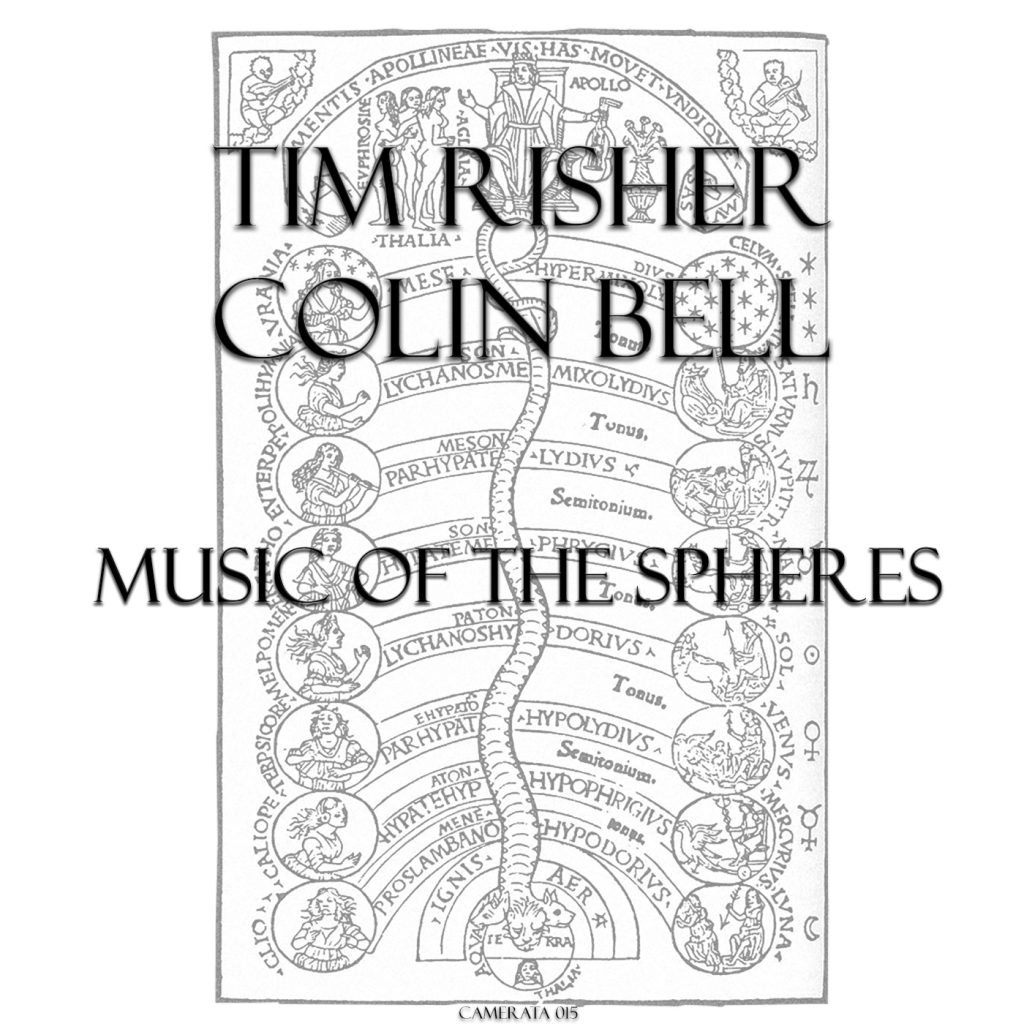 I’ve been working with the multi-talented American composer, Tim Risher for a few years now. It’s been both stimulating but also, great fun. Most recently, we worked together on a new song cycle for tenor and piano (Fibonacci Poems) and before that we’ve also worked on short animated films which combined my poems with music and pictures.

Now Tim has brought out an music album of some of his work for music and voice and I’m honoured to have a place on there where he has sampled my voice as part of the composition. Three of my poems are given the Risher treatment but there are other interesting tracks too where he plays with the possibilities of mixing the spoken word with music.

You can buy the album here:

You can watch the film of one of my poems, Haiku, here.   The album has a remix of this and of our other collaborations. I never thought I’d release an album, so many thanks to Tim for making me sound almost like the real thing.