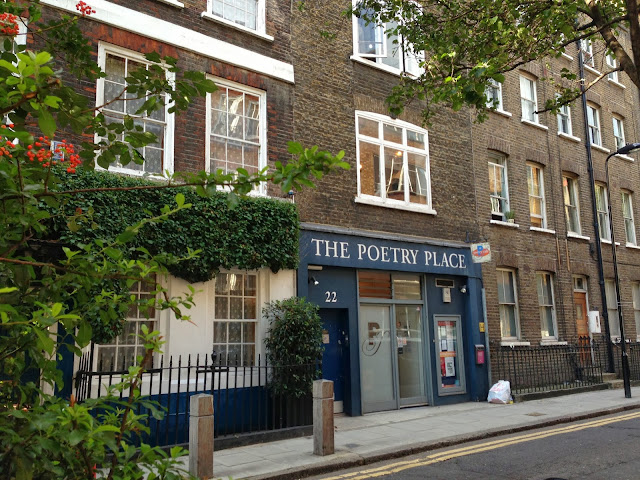 I was at the the Poetry Society’s Poetry Café in Covent Garden, London on Friday for a poetry event hosted by my publishers, Ward Wood Publishing. I’d never been there before thinking that it might be a rather forbidding environment someone like me who likes to keep his superficiality to the fore. I was wrong, it was fun. 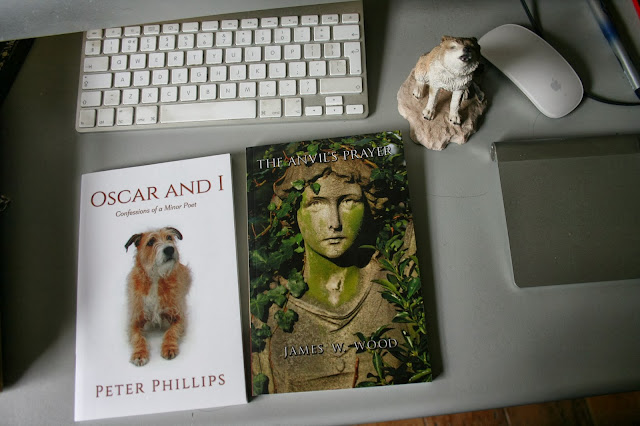 I was there for the launch of Ward Wood’s latest poetry collection, The Anvil’s Prayer by Scottish-Canadian poet James W. Wood with  support from Peter Phillips who read from his latest Ward Wood collection, Oscar and I. 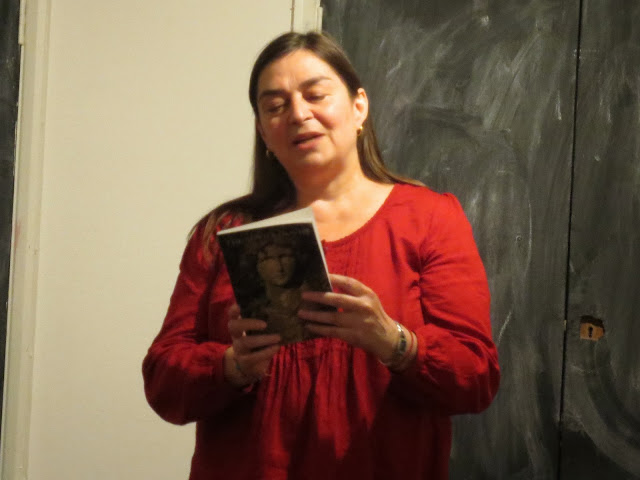 After a pot of tea and a rather large orange and cream cheese cake, I went down to the performance space where Ward Wood’s Adele Ward hosted the late afternoon session which consisted of the two readings and also some extra poetry from the largely poetic members of the audience, including other Ward Wood writers, American-in-London novelist and poet, Sue Guiney, poet David Cooke from Grimsby, Yorkshire and, well,  I had to read too, myself. 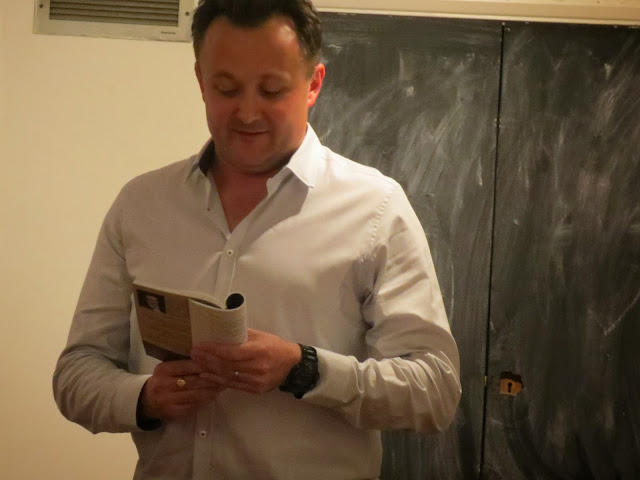 James gave an emotionally charged reading from his equally emotional  but also highly varied collection as well as giving a splendidly authentic performance of some Robbie Burns. 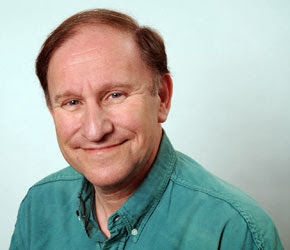 Peter Phillips, always a favourite of mine at these events, writes with real wit, sardonic humour and sensitivity his book, Oscar and I, is full of laughter and some tears. Oscar is a small dog and the Me is a minor poet struggling phlegmatically in a not always grateful literary world.

Us the audience then took our turn before returning upstairs where some of us Peter, Sue, Adele and I,  had a few drinks and some excellent conversation. It is a continuing delight meeting up with other Ward Wood writers. Maybe, we thought, it would be fun if we did more readings together as a group. We could go on the road like a rock band – now there’s a thought. Peter is working on a new collection, Sue will be having a new novel published early next year, the second in her moving series set in a Cambodian orphanage and inspired by her regular work there. We will all have new work to take on tour – we could also have some fun. 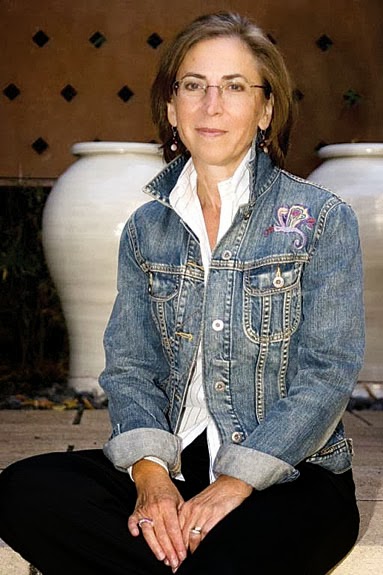 Sue Guiney
I’m getting into gear for the imminent publication (31st October 2013) by Ward Wood of my novel, Stephen Dearsley’s Summer Of Love, the story of a young fogey living in Brighton in 1967 who has a lot to learn when the flowering hippie counter culture changes him and the world around him.

You can already pre-order the book from the publishers, Ward Wood Publishing:
http://wardwoodpublishing.co.uk/titles-fiction-colin-bell-stephen-dearsleys-summer-of-love.htm
…or from Book Depository:
http://www.bookdepository.co.uk/Stephen-Dearsleys-Summer-Love-Colin-Bell/9781908742070
…or from Amazon:
http://www.amazon.co.uk/s/ref=nb_sb_noss?url=search-alias%3Daps&amp;field-keywords=Stephen%20Dearsley’s%20Summer%20Of%20love