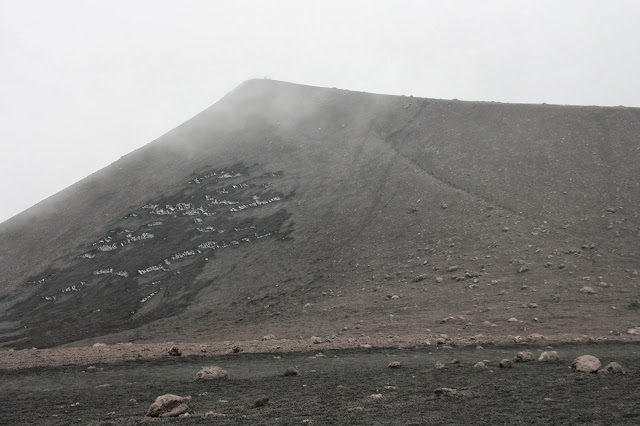 I  haven’t been posting on here much over the last week as you my loyal readers will have noticed. I’ve been trying to finish my new novel before Christmas and, this morning, I came to the end of the third draft on schedule. I’ve been so busy in fact that I almost forgot that have a new poem, Mount Etna, published today by the online poetry journal Every Day Poets you can read it by following this link:

The poem was written after an inspiring two weeks  Sicily when, amongst a lot of other adventures, I went to the top of  Europe’s biggest and most active volcano, Mount Etna. 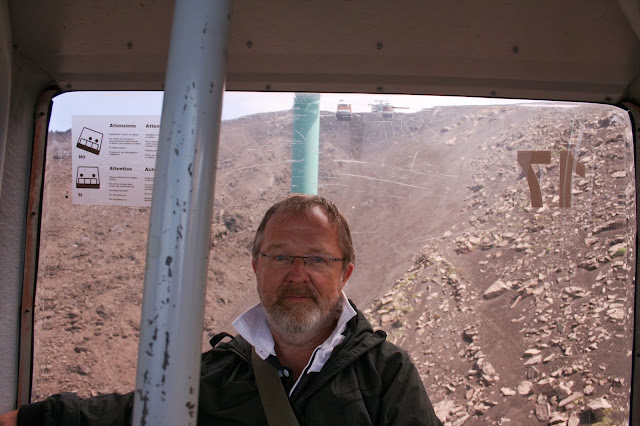 It was alarming enough for vertigo-prone me to go in the cable car up to the half-way stage but that was just the beginning. 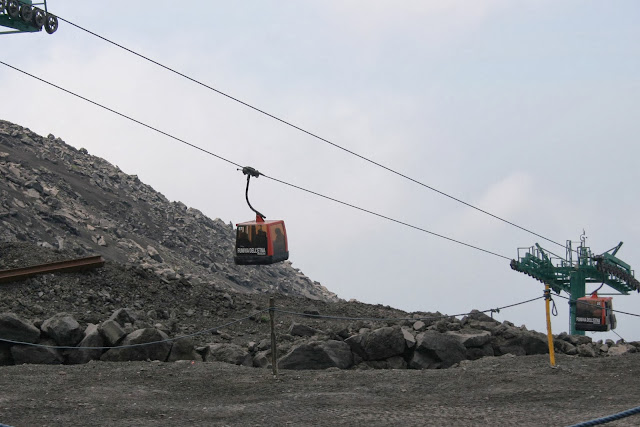 The final part of the journey was on foot climbing up through the clouds over one of the most unwelcoming landscapes I have ever seen. 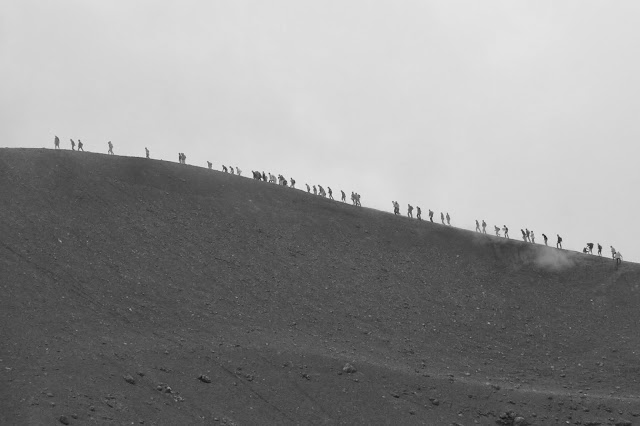 It was also one of the most dramatic. 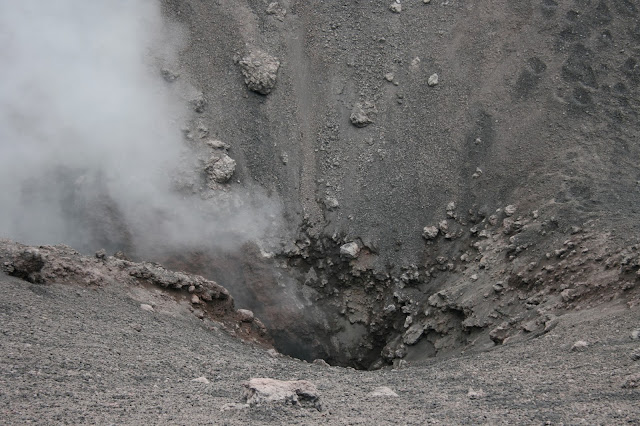 … a thrilling mix of sulfurous steam and gaping holes in the menacing dried lava. 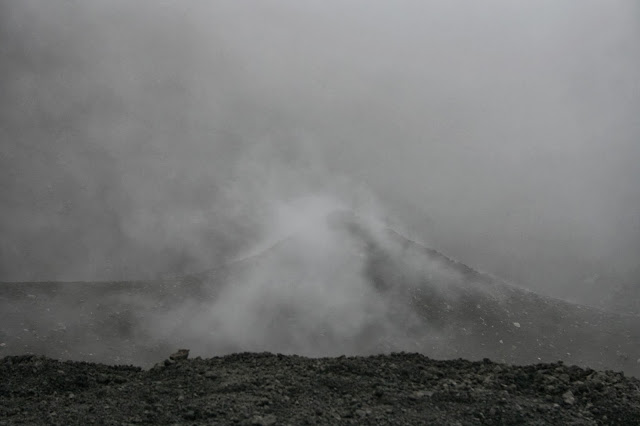 I really felt as if I was treading the top of the world. 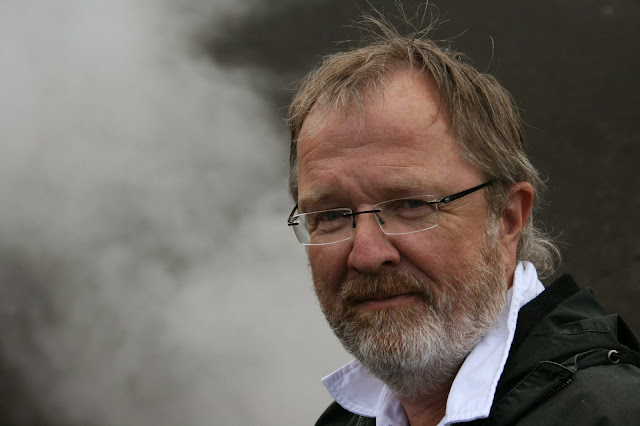 If it wasn’t so high, it could’ve been  the underworld – Dante’s Inferno perhaps and an inspiring subject for a poem. 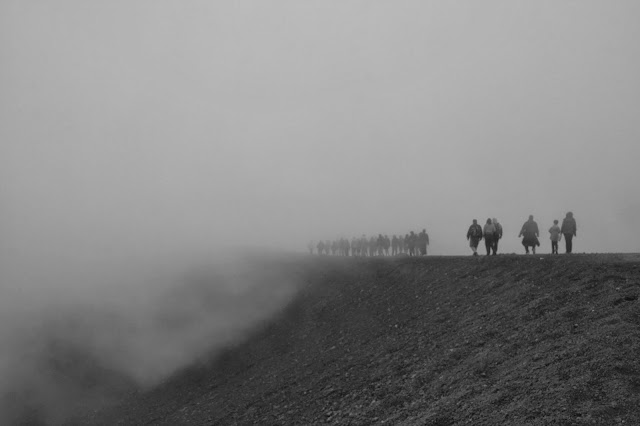 I could certainly feel that the ground was alive beneath my feet as I climbed to the summit and it was humbling and rather exciting to learn that just six months later, in February 2012,  Mount Etna had erupted again. If you haven’t been up a volcano before, or even if you have,  please read my poem and see if I conveyed some of the wonder of this dramatic place. 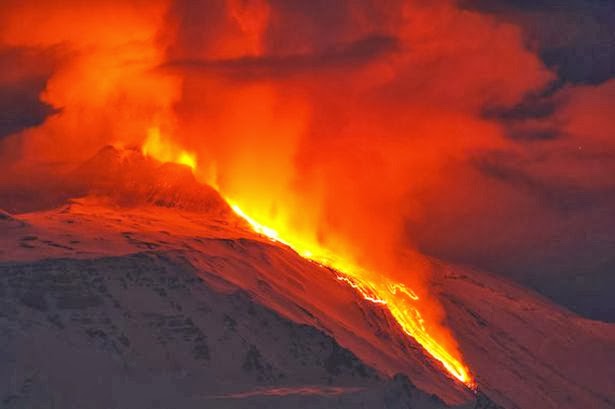