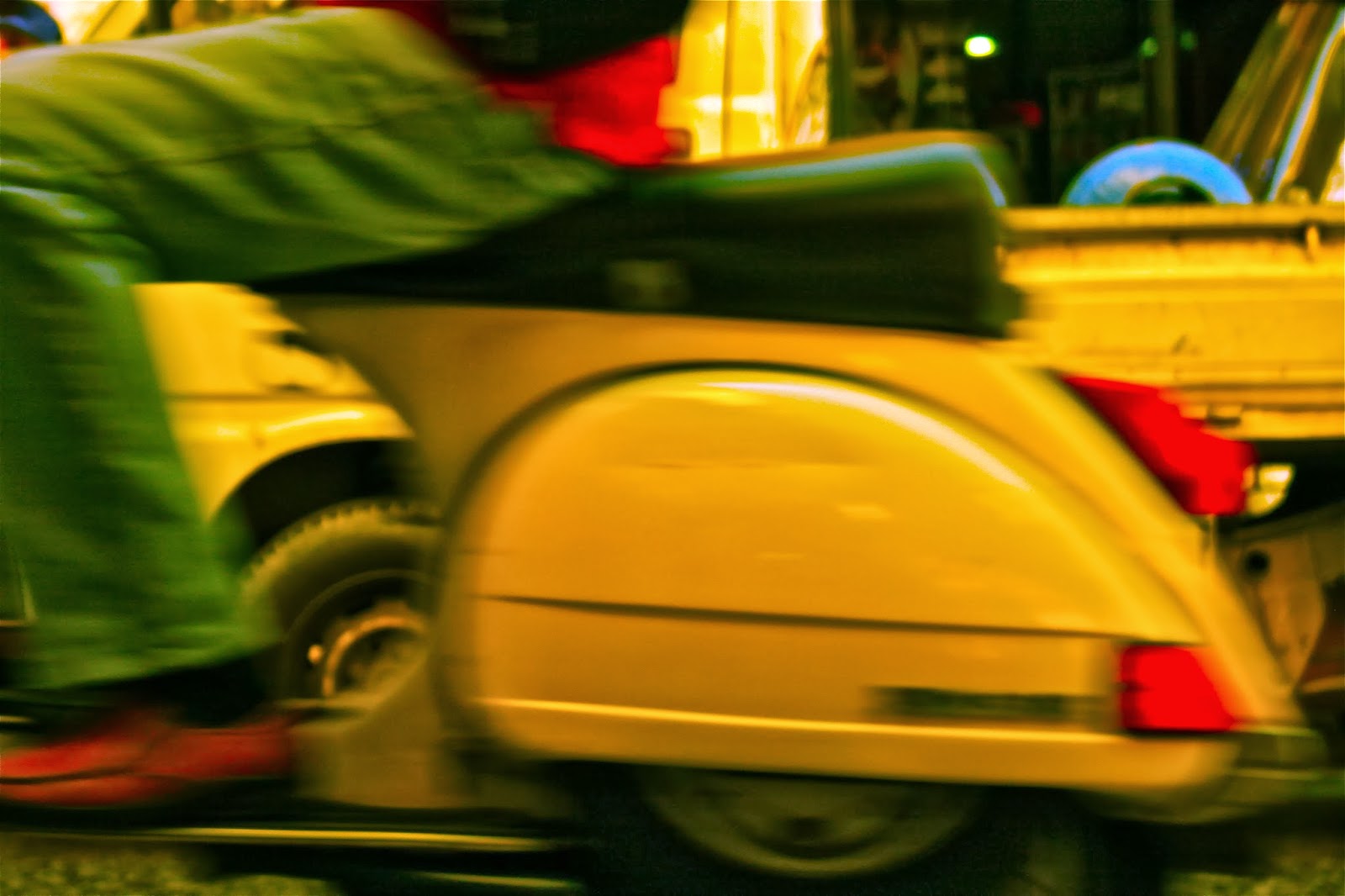 I had a new poem published with week, Sicilian Vespas,  which was written after I spent some time on the wonderful island of Sicily a couple of years ago. My thanks are due, yet again, to Every Day Poets for publishing my response to the moving story of Sicily with its ancient and rich culture, its near miraculous agricultural fertility, its beauty and, tragically, its long history of foreign invasion as well as Mafia bloodshed.

Anyone who goes to Sicily will be familiar with  those masterpieces of design, the ever present Vespa scooters buzzing around the place by apparently fearless but joyfully reckless young Sicilians and living up to their name. Vespa is the Italian word for wasp but unlike those unpleasant creatures, Vespa scooters are things of beauty and of joy. 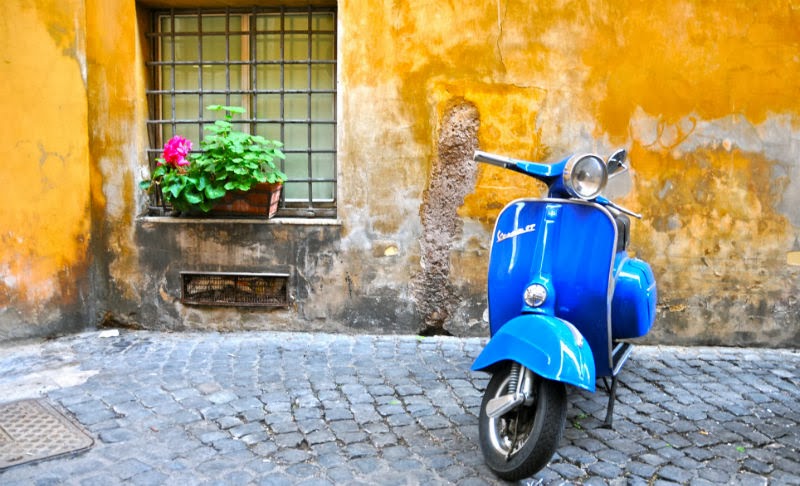 When thinking of a poem to write about this wonderful country, I was struck by the possibilities of the contrast between the similar sounding words Vespa and Vespers, the Roman Catholic evening service that in Sicily has a particular resonance. 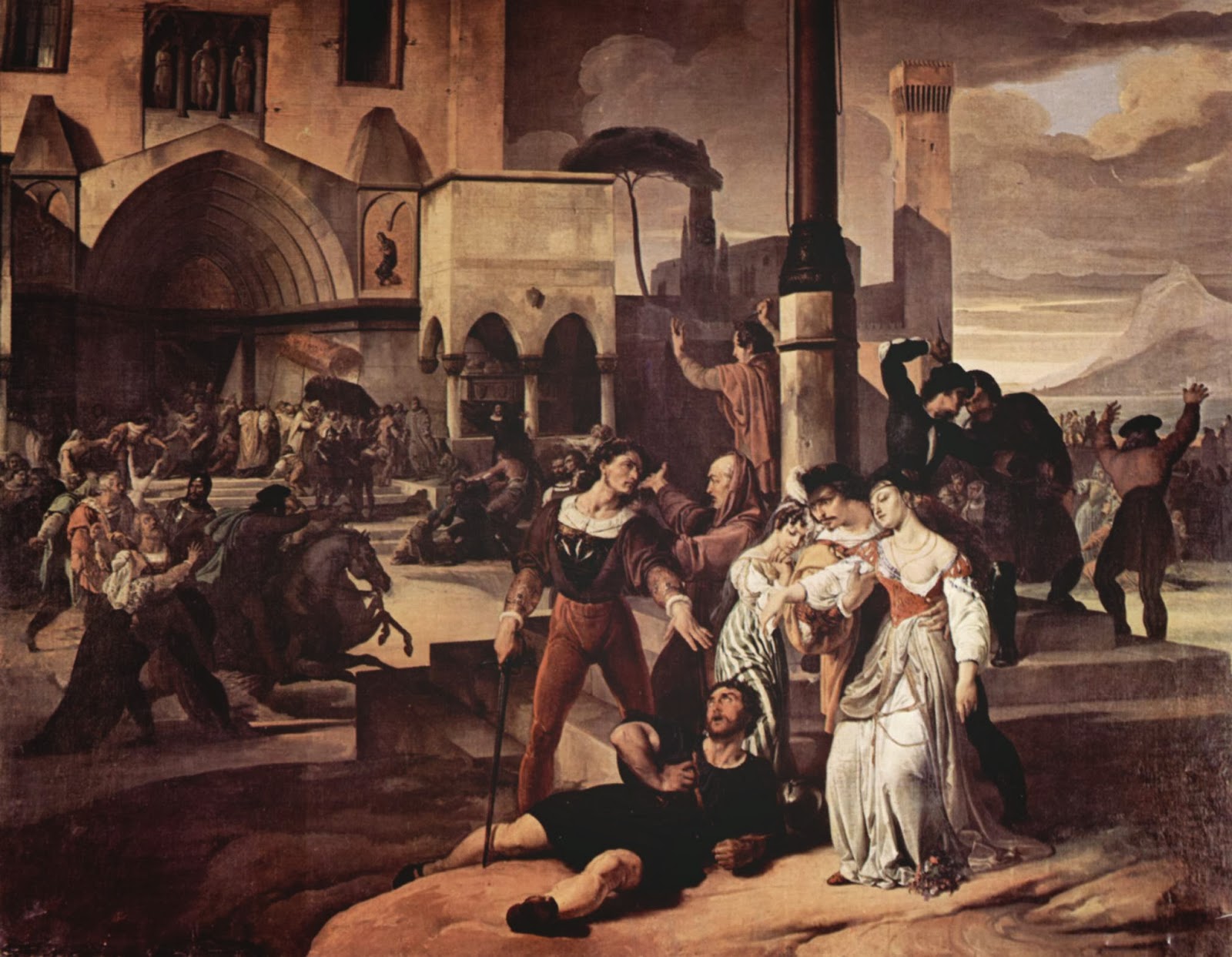 The so-called Sicilian Vespers was a bloody Sicilian insurrection against the country’s French rulers that erupted when the bells rang out near Palermo for Vespers on Easter Monday, March 30, 1282. It was bad news for the French and consequently it has been remembered with pride by Sicilians ever since. Sicilian Vespers and Sicilian Vespas were the starting point for my short poem that was probably forming in my head while I was exploring the impressive and beautiful historical sites of Sicily and thinking that it was now time for all Sicilians to be allowed to live in peace on their own glorious island. 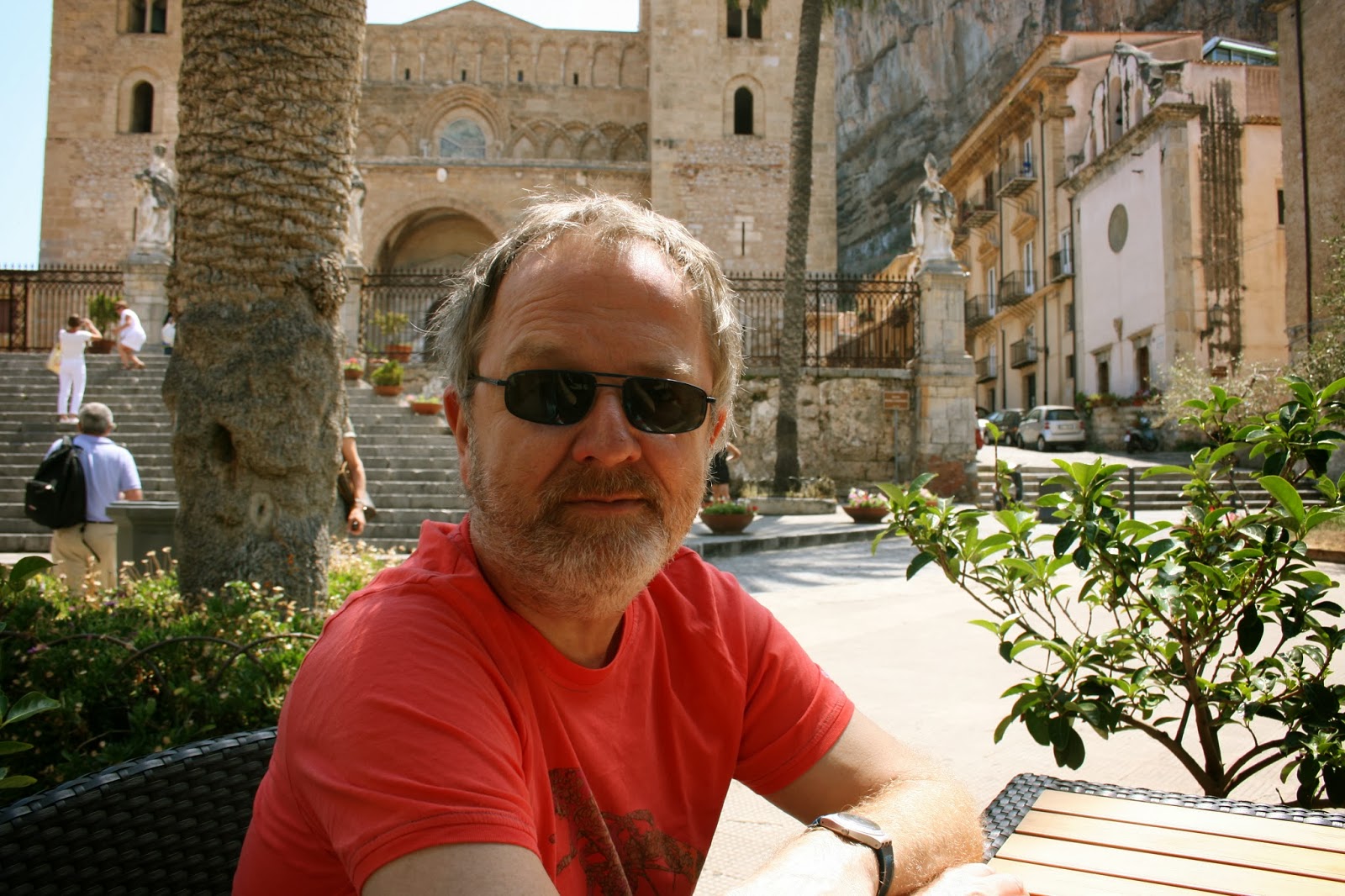 If you’d like to read it, here’s the link: 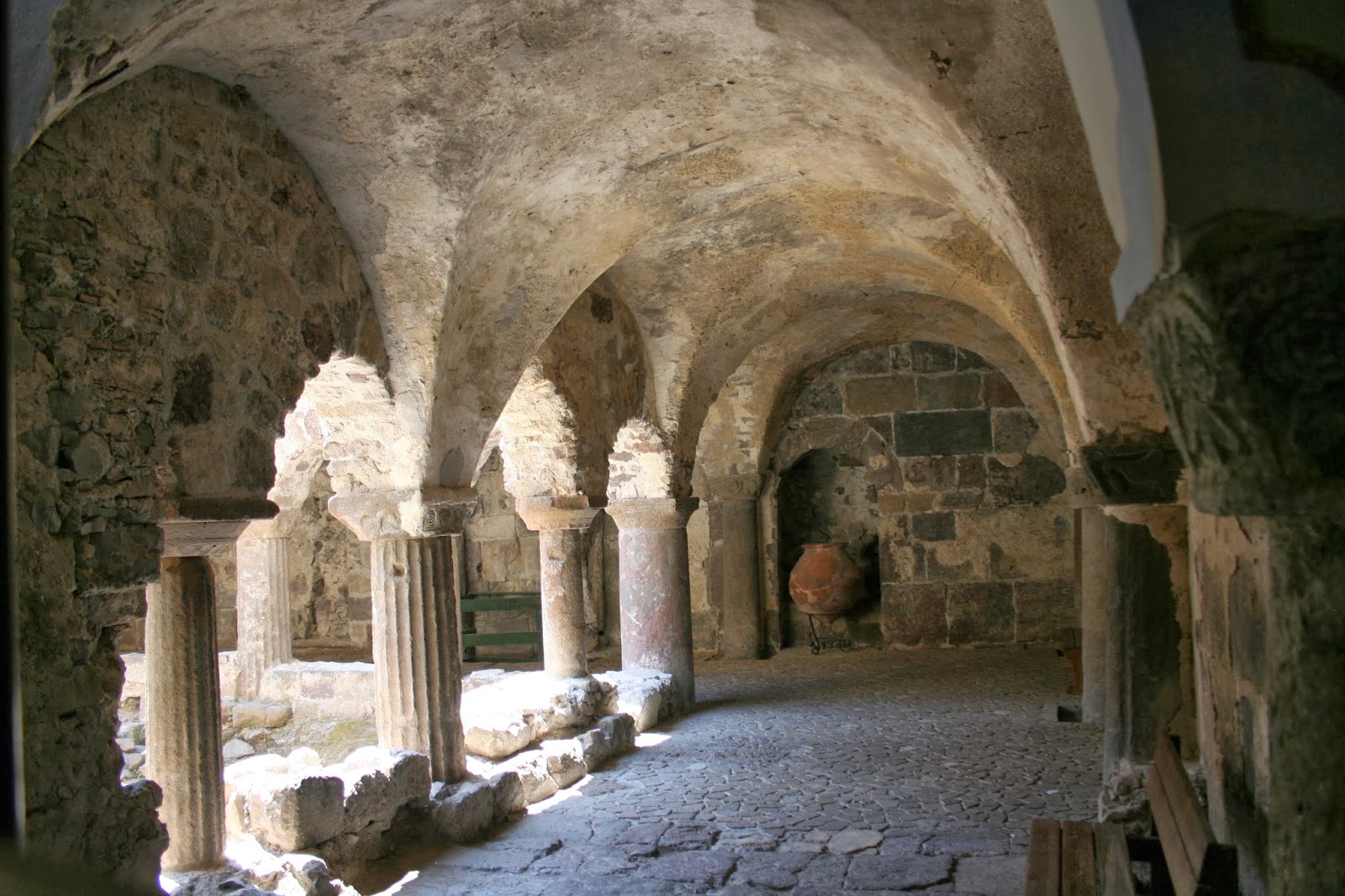 Maybe some of my Sicilian photographs will help illustrate the poem with images of Greek and Roman remains, the glorious colours of the sea, the moodily dramatic streets, the romantic atmosphere, Sicilian friendliness and fruitfulness, that sweet Marsala wine beloved by the Ancient Romans and, of course, those inimitable sunsets. Make no mistake about it, Sicily is a very special place. 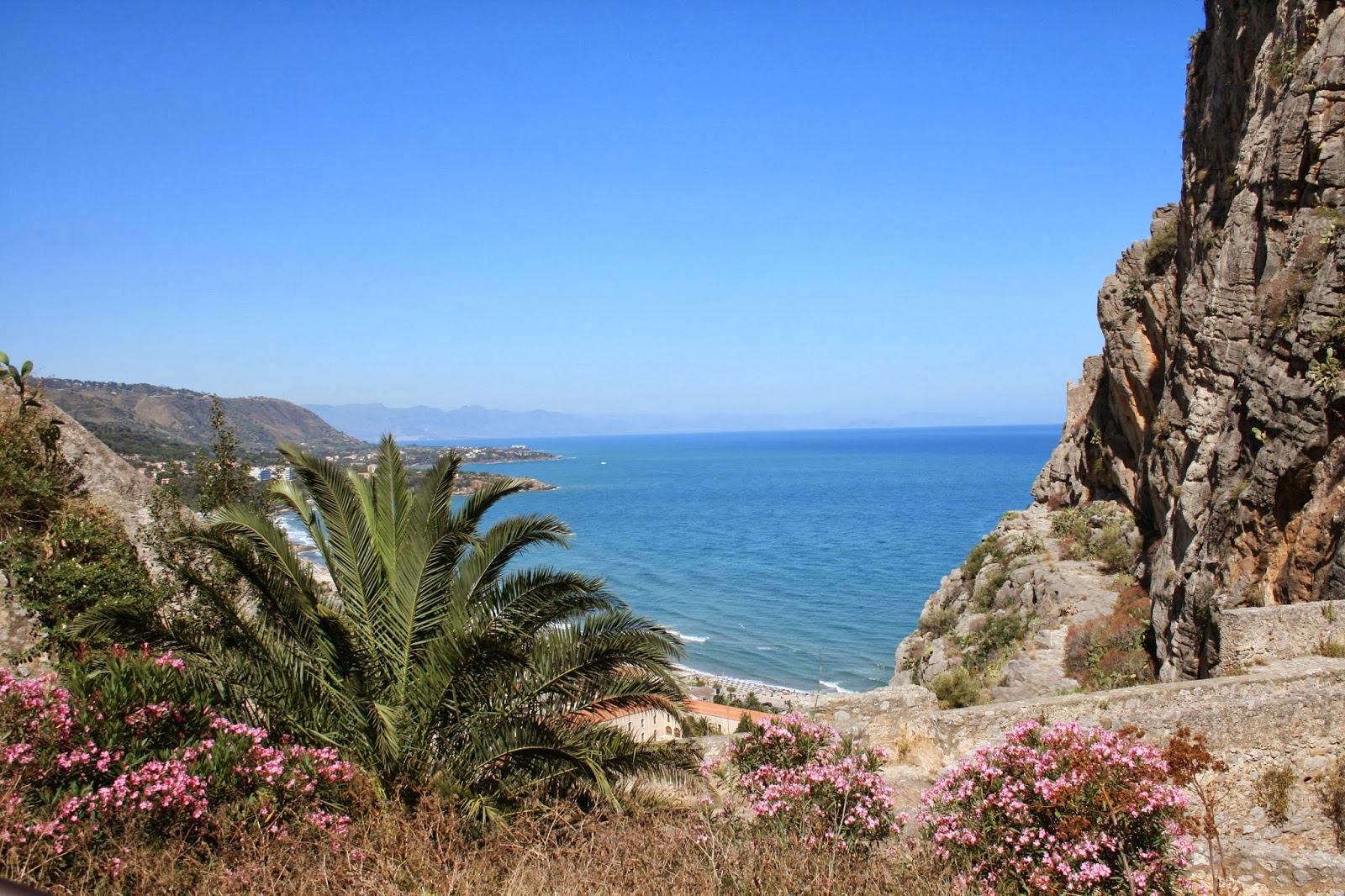 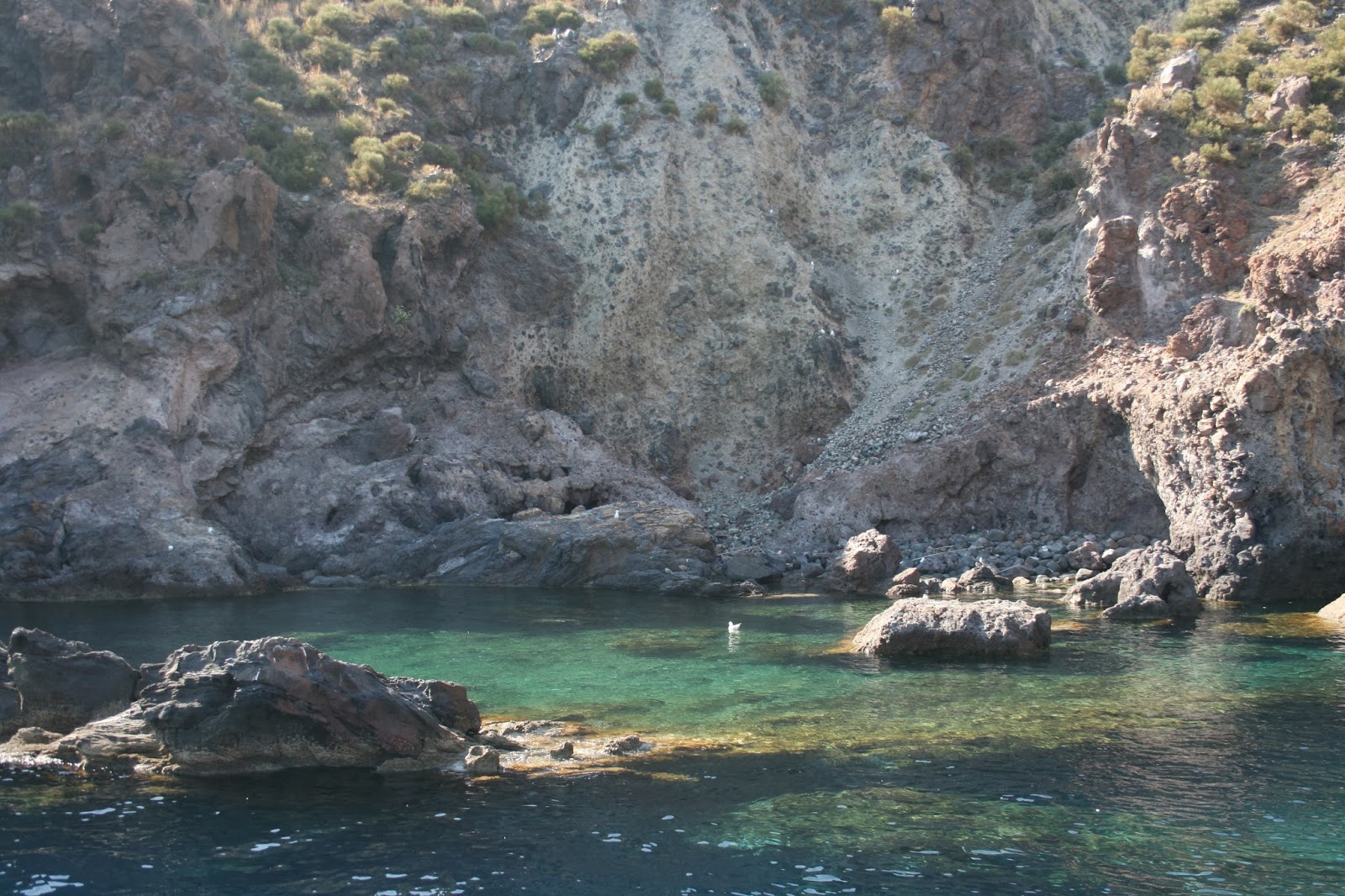 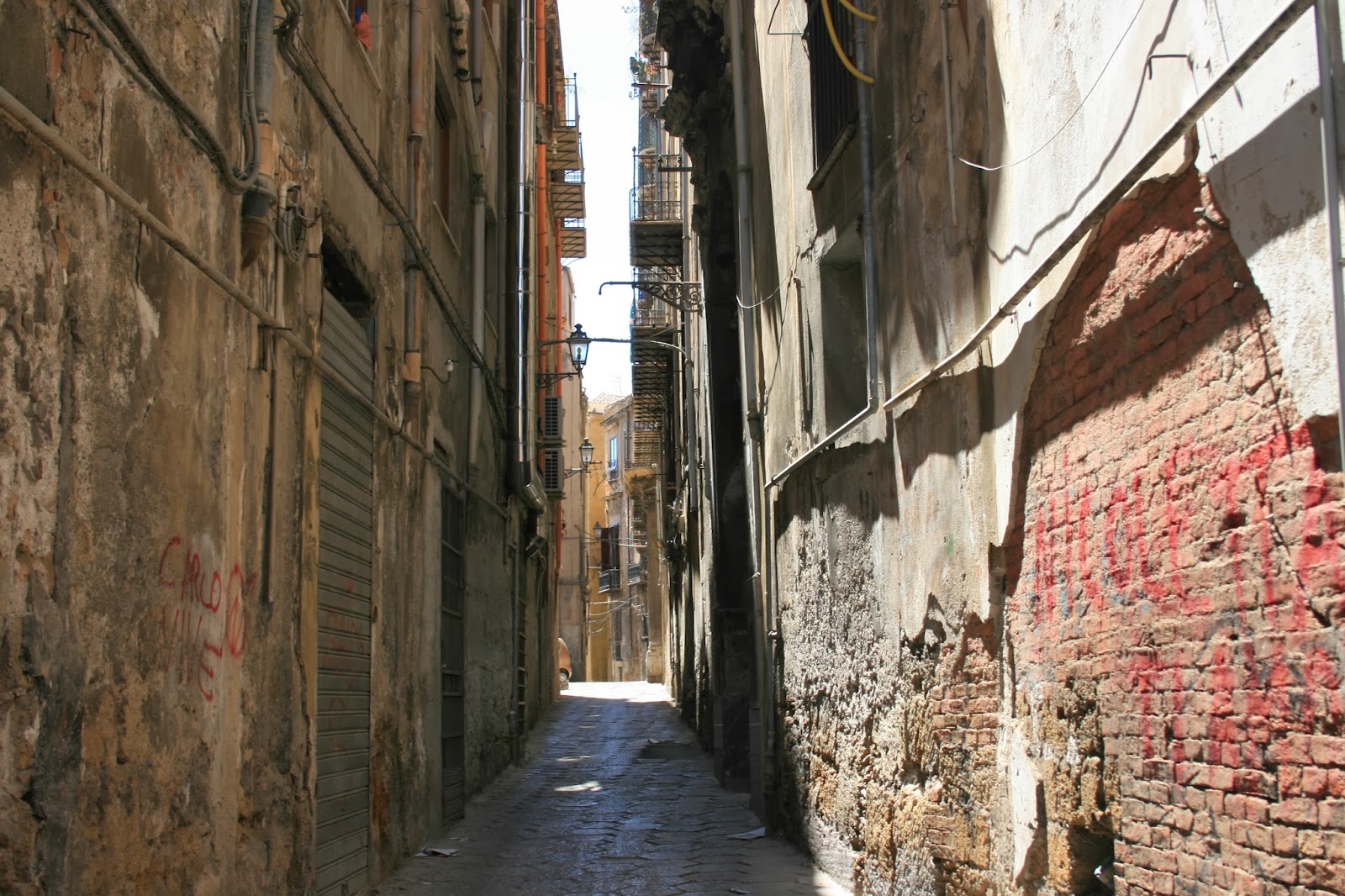 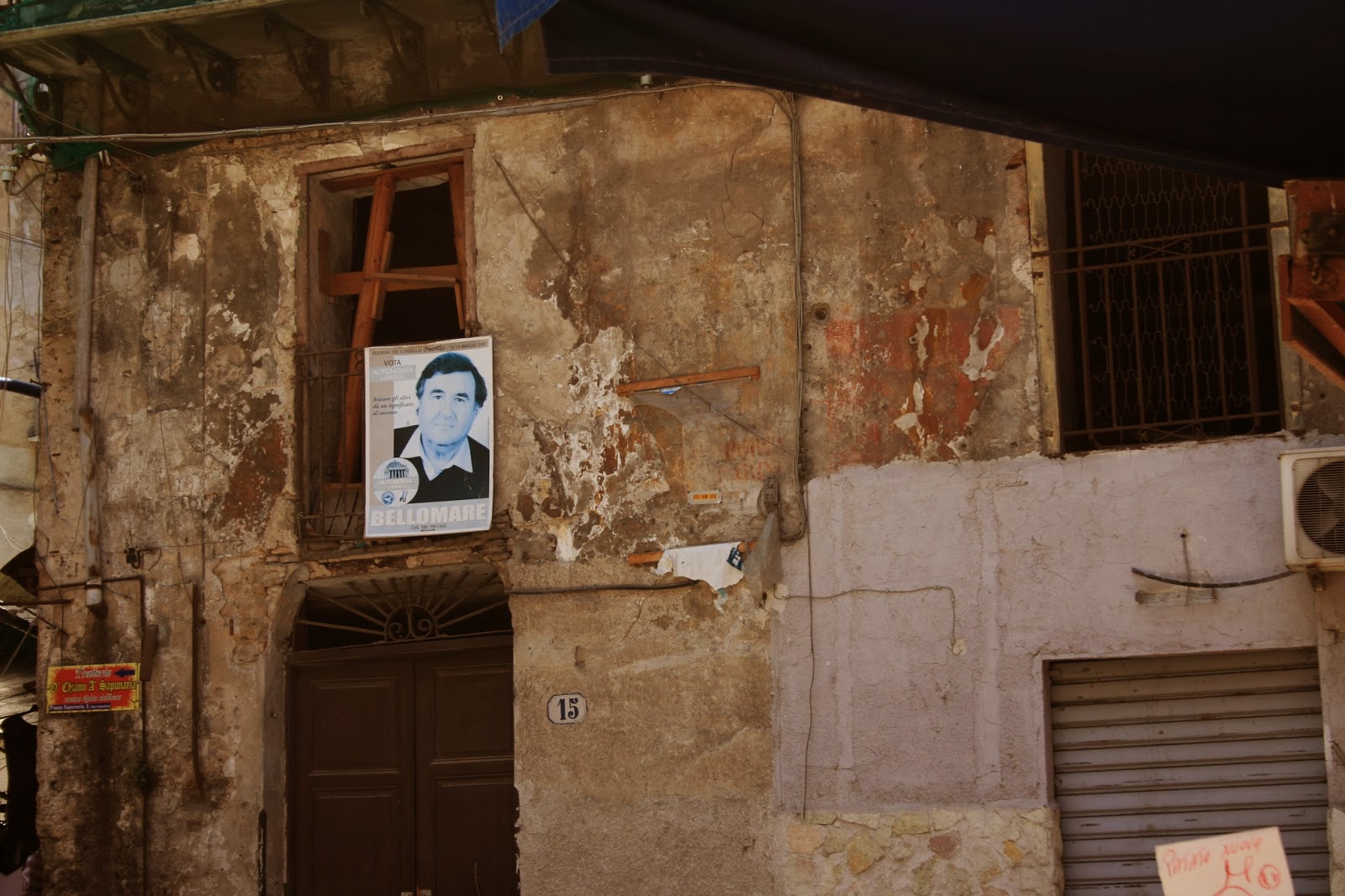 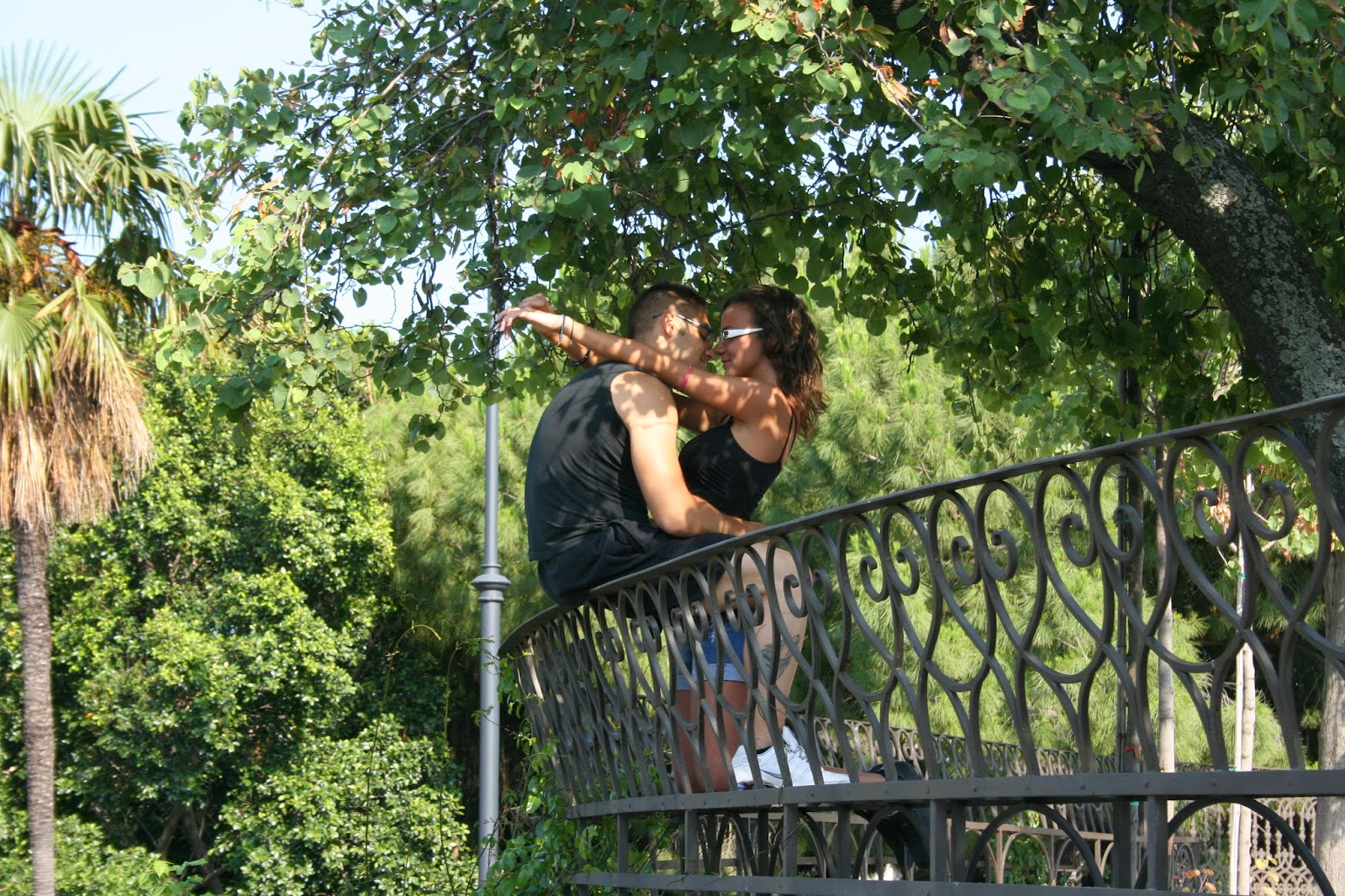 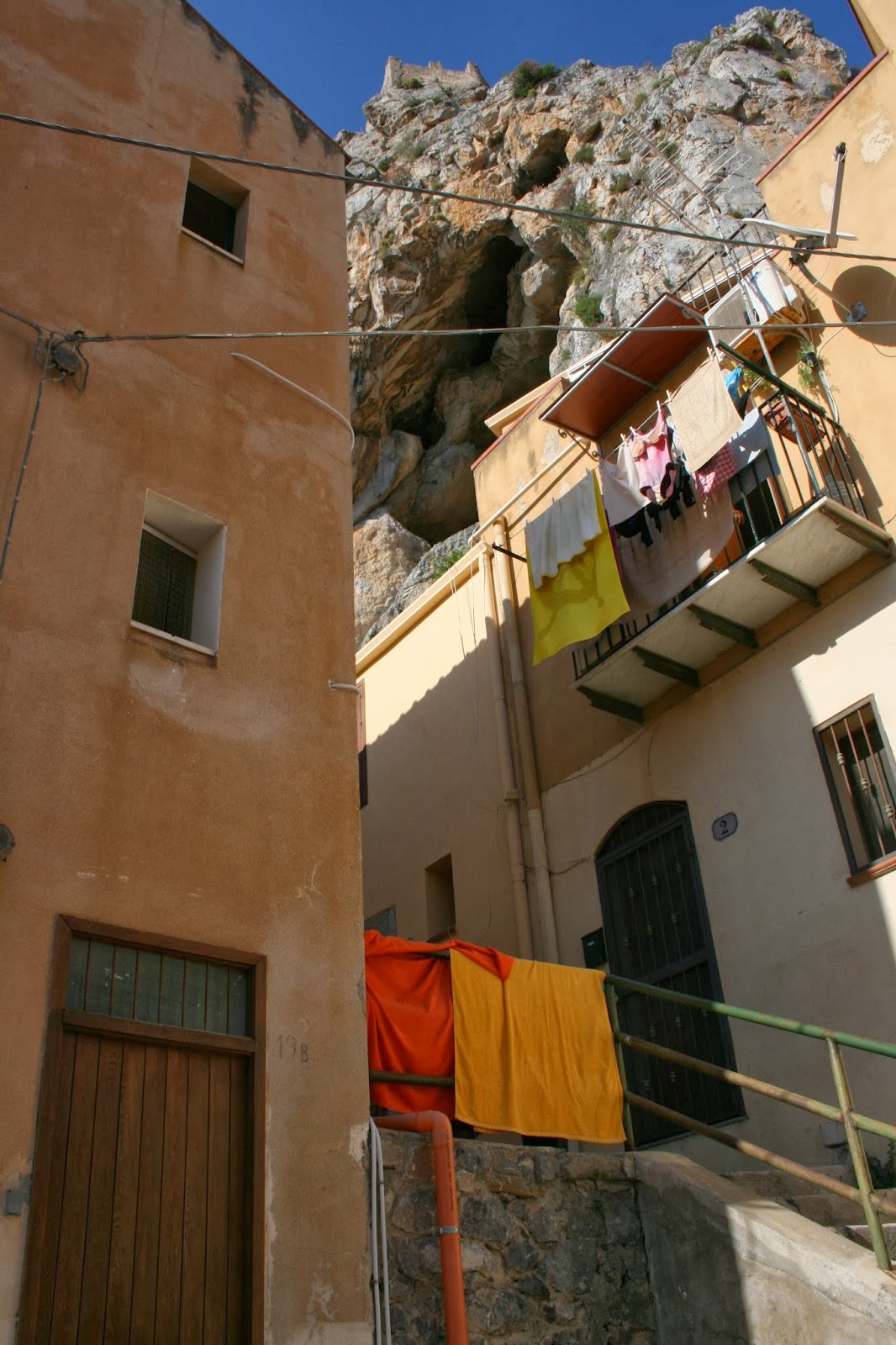 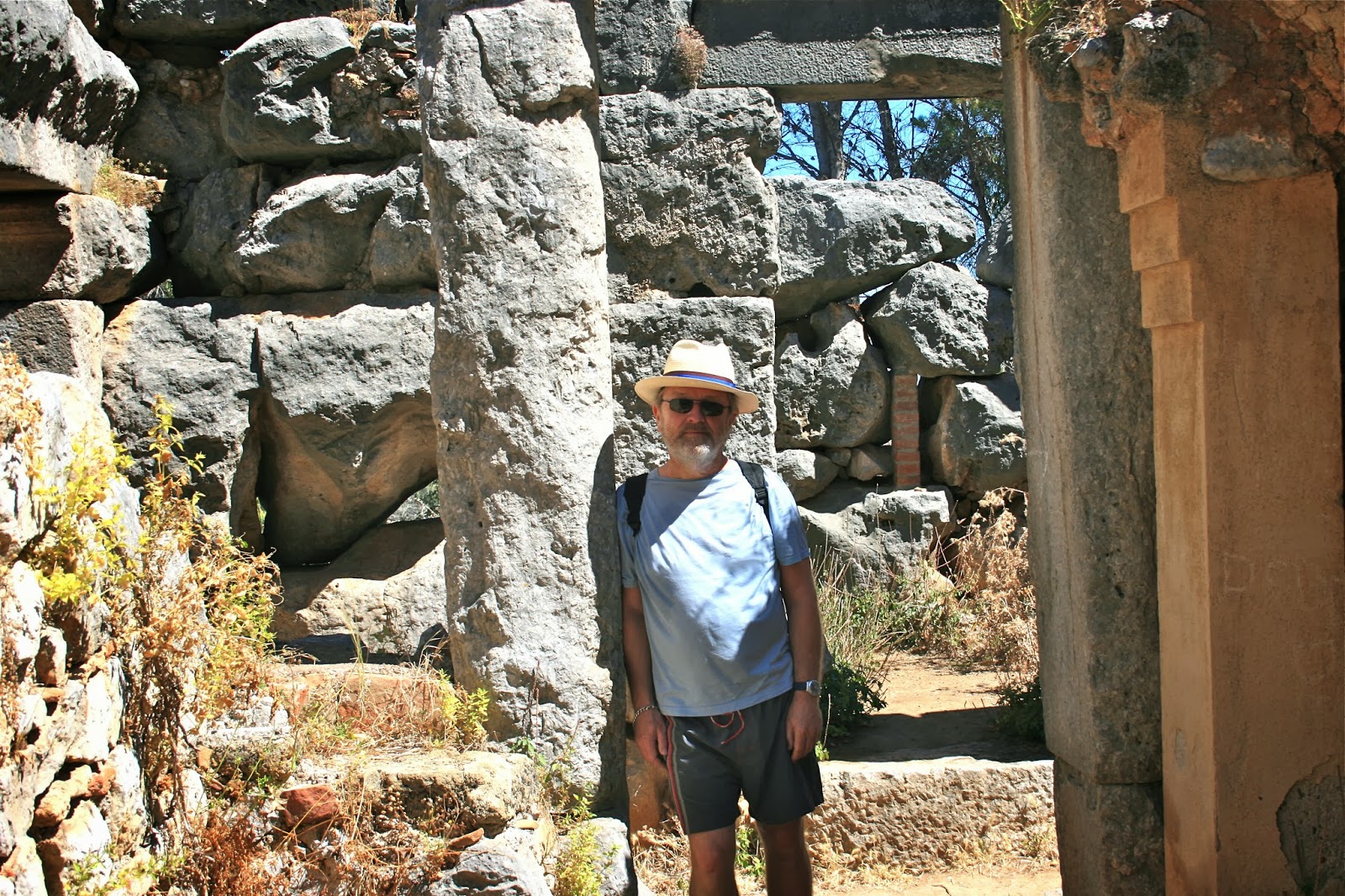 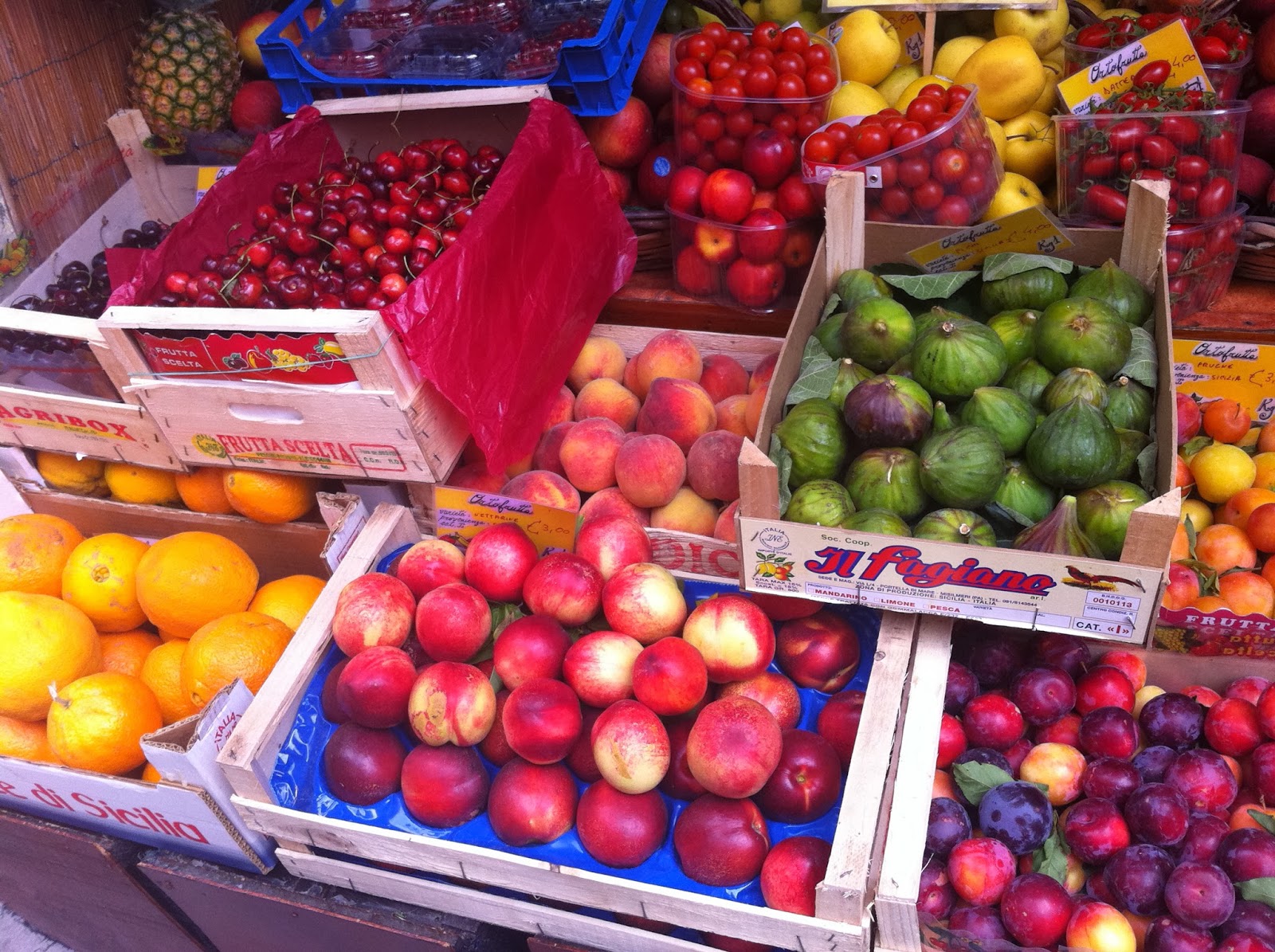 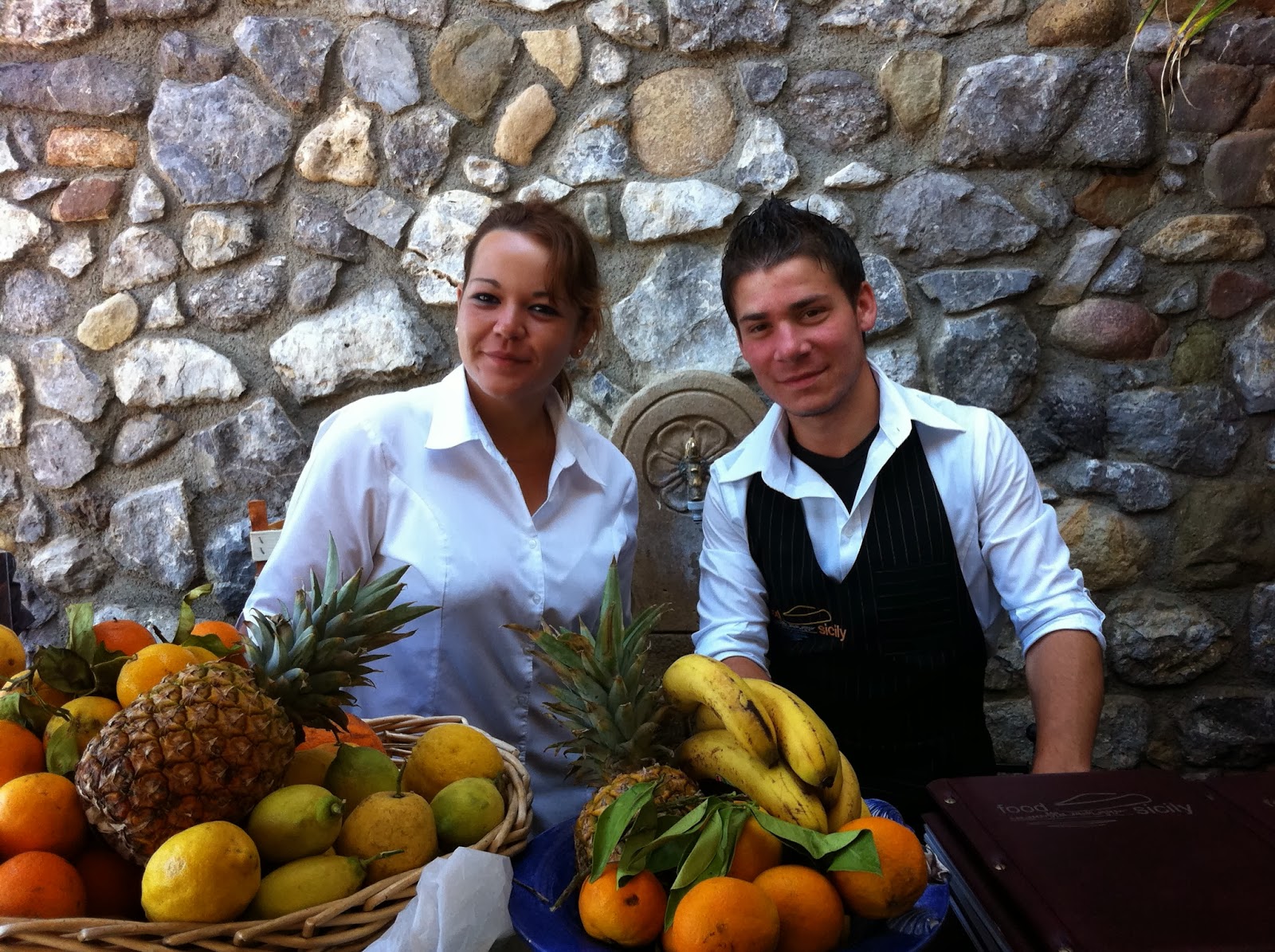 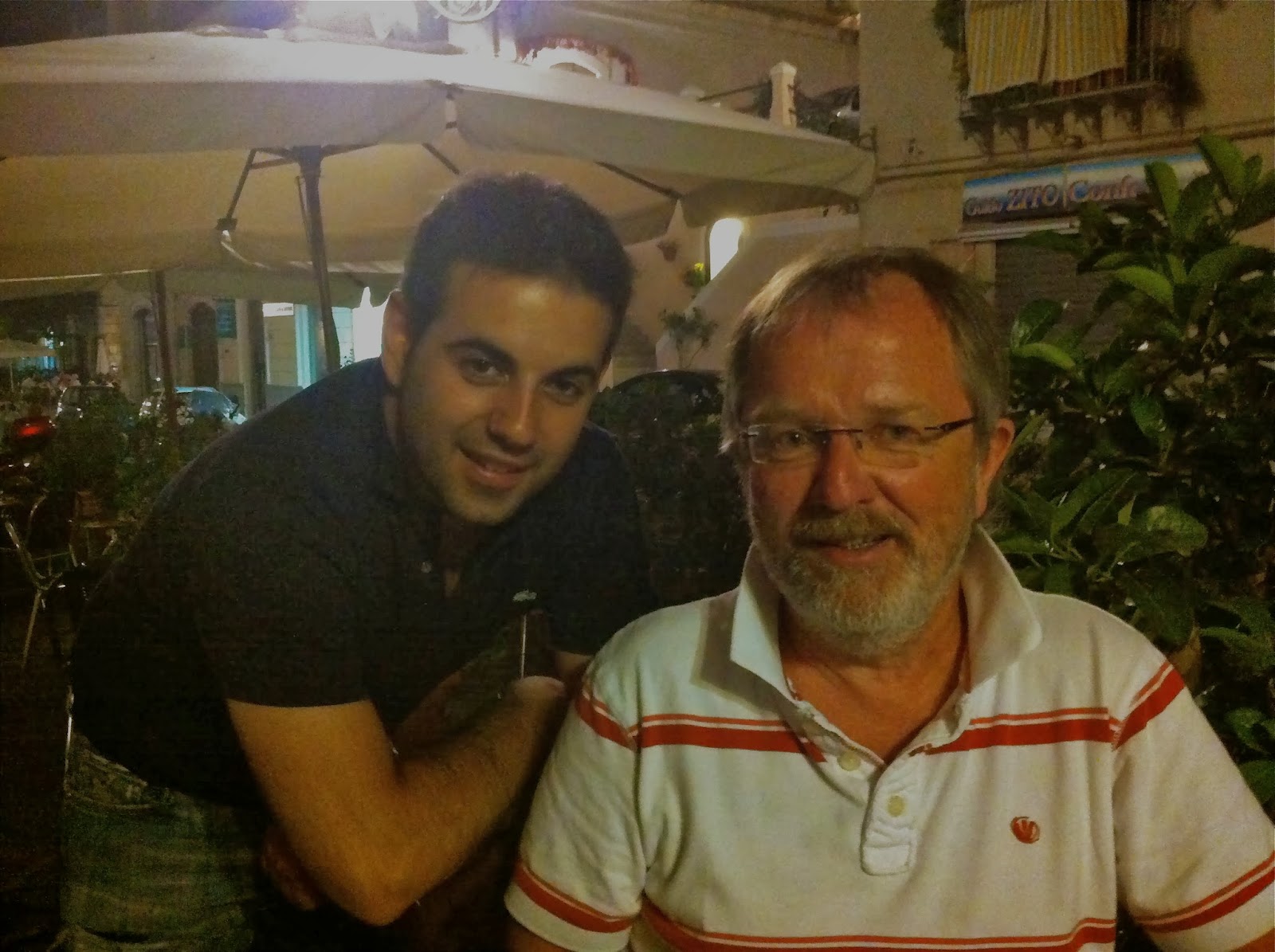 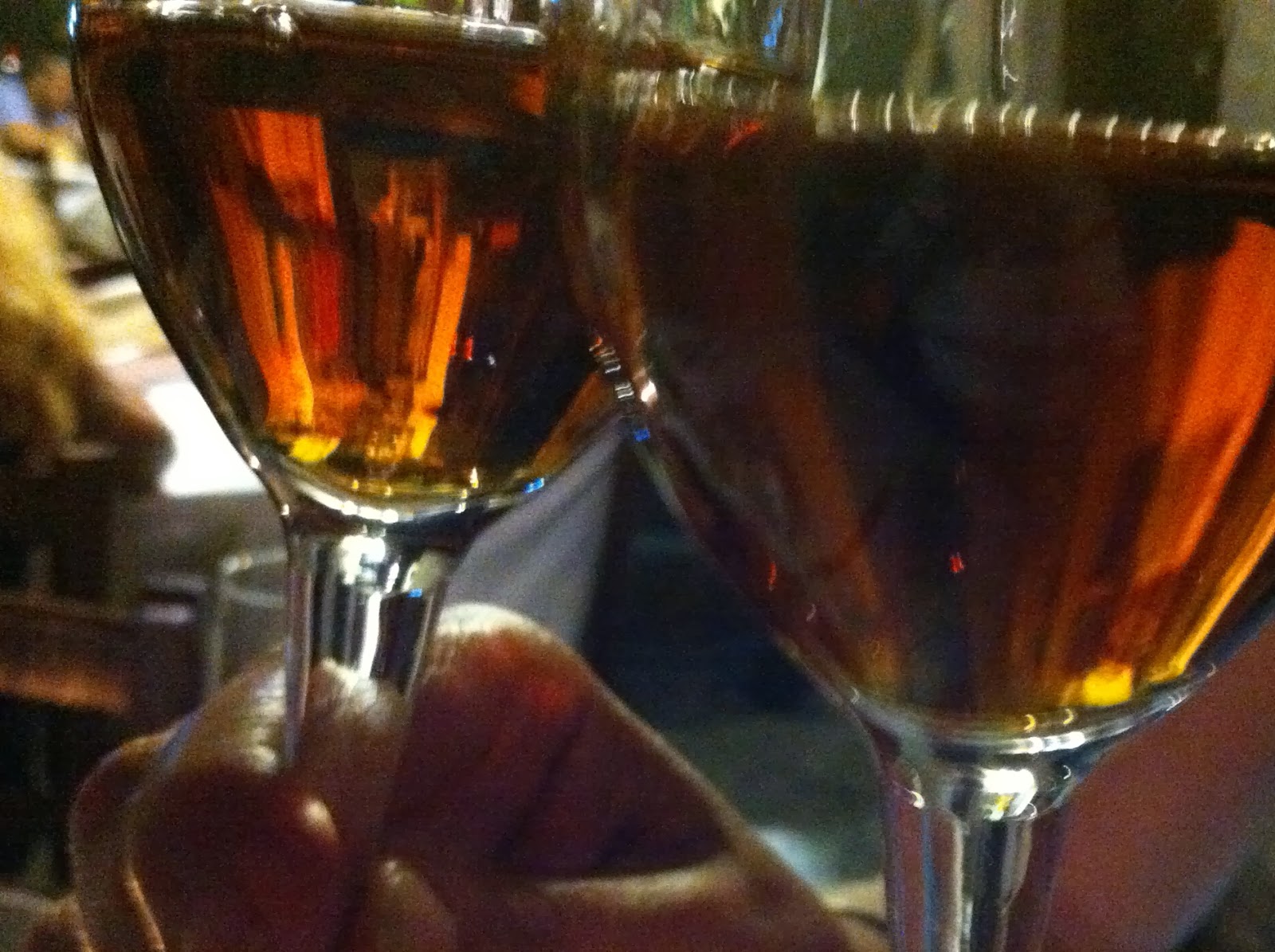 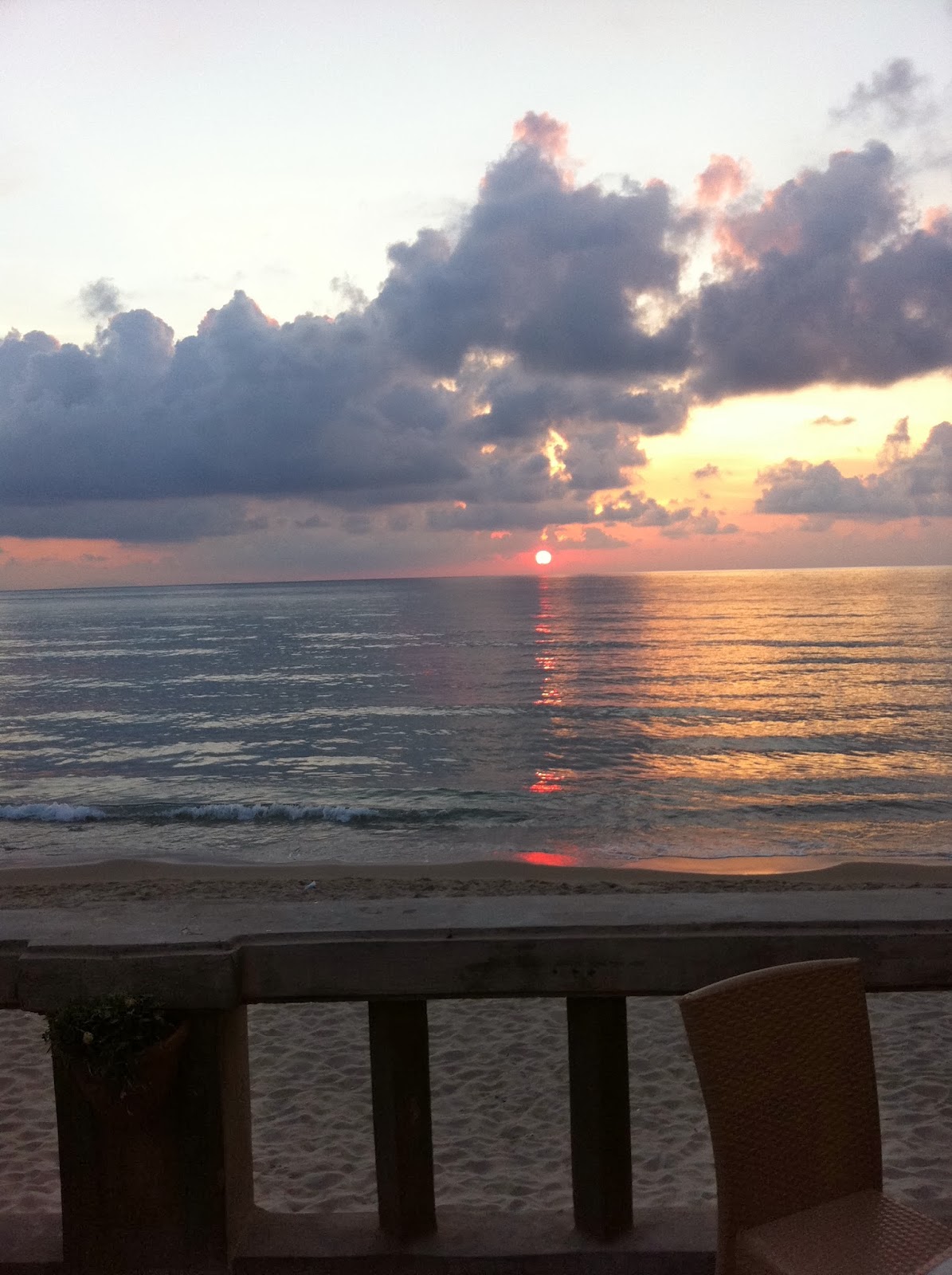 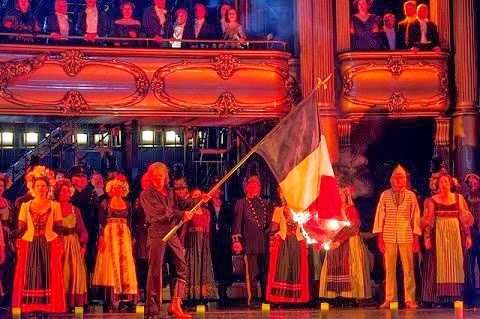 Verdi’s French grand opera Les vêpres siciliennes (The Sicilian Vespers) 1855, known in Italian as I Vespri Siciliani, is highly entertaining but, sadly, there are no Vespa scooters in the plot but it does offer a gory and dramatic operatic interpretation of that Sicilian uprising of 1282. The opera is best known these days for its splendidly dramatic overture, one of the best by Italy’s greatest opera composer, Giuseppe Verdi (1813 – 1901) and one that deserves its place on the concert platform even if the opera seldom makes it into production any more.  In a more benign foreign invasion than Sicily has usually suffered, the Italian conductor Claudio Abbado brought the Berlin Philharmonic Orchestra to Palermo, Sicily, in 2002 where they performed the Sicilian Vespers Overture not far from where the Sicilian Vespers Uprising actually took place eight hundred years earlier.